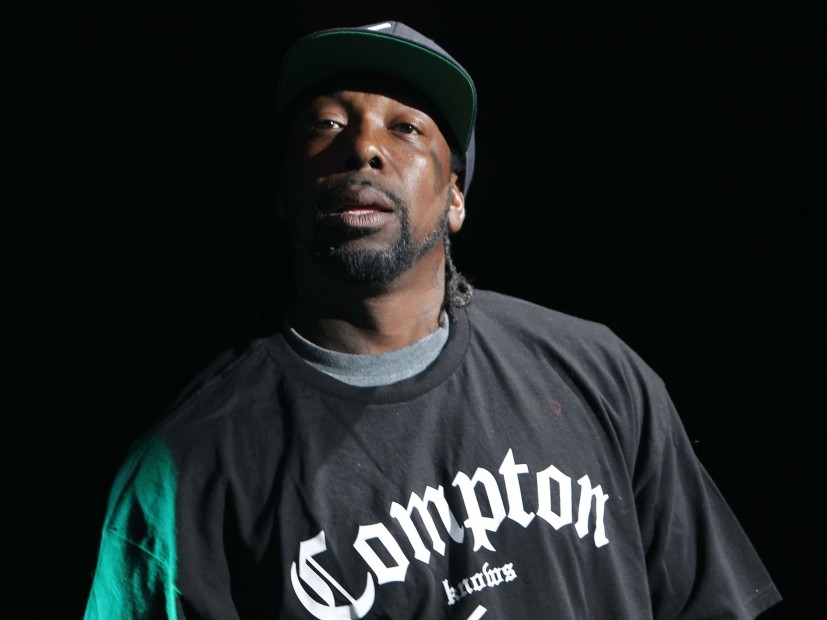 After CMW dropped Compton’s O.G. in 2006, they went their separate ways but that’s all about to change. In an exclusive statement to HipHopDX, Eiht confirmed a new CMW album is in the works and expected to arrive sometime this summer.

“I’m workin,” Eiht told DX. “I’ll be ready in June. ‘ll have two videos — one from my solo album and one from CMW. That’s BLUESTAMP official. Geah!”

In addition to the CMW project, Eiht is finishing up his Keep It Hood 2 EP. The project serves as the follow-up to 2013’s Keep It Hood, which he released on his BLUESTAMP Music imprint he founded five years ago.