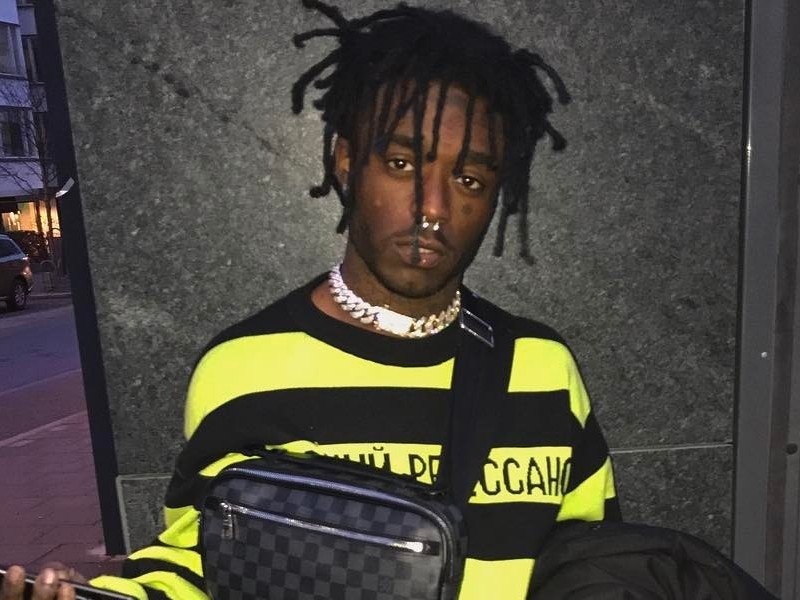 The feud between Lil Uzi Vert and Rich The Kid took another turn over the weekend, resulting in an actual face-to-face confrontation. Rich was in Uzi’s hometown of Philadelphia for The Roots Picnic 2018, which provided an opportunity for the rivals to clash in person.

Footage of the incident showed Uzi pulling up to Rich’s location and getting into an argument. Eventually, fists started flying with Rich getting smacked in the face. More footage from the confrontation allegedly showed Rich running away from the scene.

The two rappers have been beefing on social media for months, leading to Rich dropping a diss track titled “Dead Friends” in March.

Although the footage didn’t paint a good picture of Rich, he was seemingly unbothered by the whole situation. He posted a video on social media dismissing Uzi pulling up on him and displaying no injuries from the showdown.