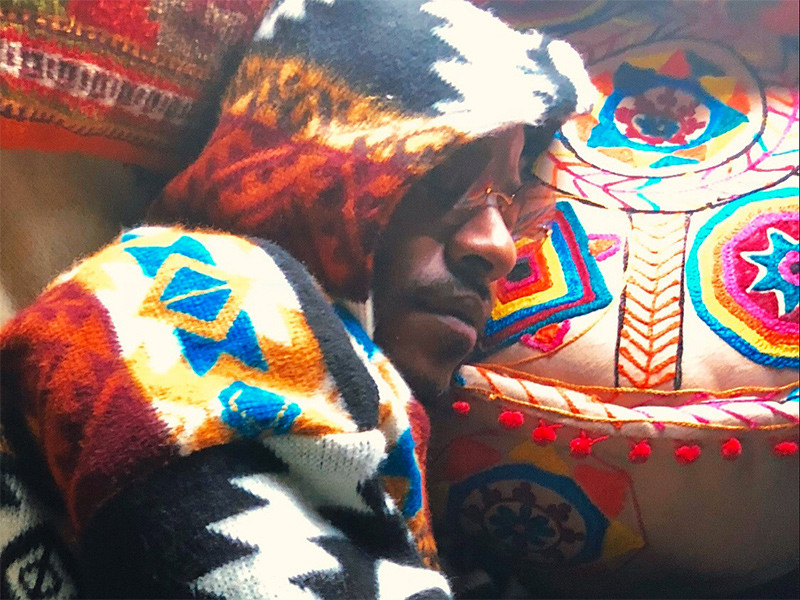 Eric Bellinger has released a new EP to commemorate National Meditation Day (May 31).

Meditation Music serves as Bellinger’s first project since he released his fourth studio album, Eazy Call, back in April. That LP featured Mase, Dom Kennedy, Wale, Chevy Woods and Tink, among others.

Bellinger made headlines earlier this year when he released “Yikes,” a diss track aimed at fellow new-school crooner Tory Lanez. In an exclusive conversation with HipHopDX, the Compton singer explained the catalyst behind the record.

“[Tory Lanez] just kept doing interviews,” he said. “I’m not a fan of confrontation. I’m not sure what to expect I’m not trying to be in the streets and we brawling all over Instagram. But as hard as Tekashi 6ix9ine is out here going out niggas, I was just like ‘fuck it!’ I gotta do this song. If we wanna say something, cool. And I’m gonna come right back on his ass!”

Check out the stream, cover art and tracklist for Meditation Music below.