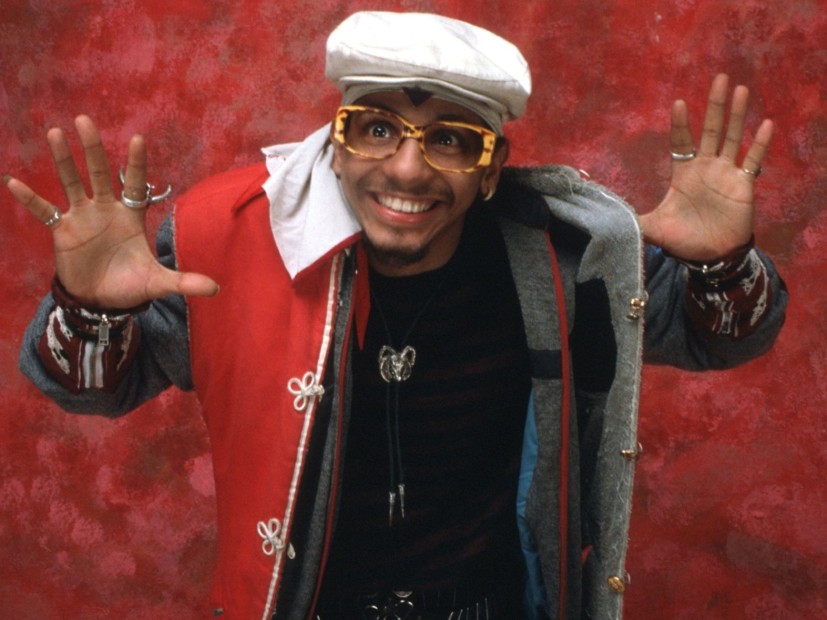 New York, NY – Red Bull Music has released a new documentary about the late Hip Hop icon Rammellzee titled RAMMELLZEE: It’s Not Who But What.

Written and directed by Oscar Boyson, the short film tells the story of the New York City graffiti artist, rapper and visual artist who amassed a significant underground following in the ’70s and ’80s.

The film was created in collaboration with the Red Bull Arts New York curatorial team behind the RAMMΣLLZΣΣ: Racing for Thunder exhibition and its release marked the close of Red Bull Music Festival New York 2018.

Rammellzee’s “Beat Bop” single featured the artwork of legendary artist Jean-Michel Basquiat and is considered one of the rarest vinyl albums in existence.

Rammellzee passed away in 2010 at the age of 49. His official cause of death was heart disease.

The RAMMΣLLZΣΣ: Racing for Thunder exhibition wraps up on August 26 at Red Bull Arts in New York City.

Check out some of the photos below.