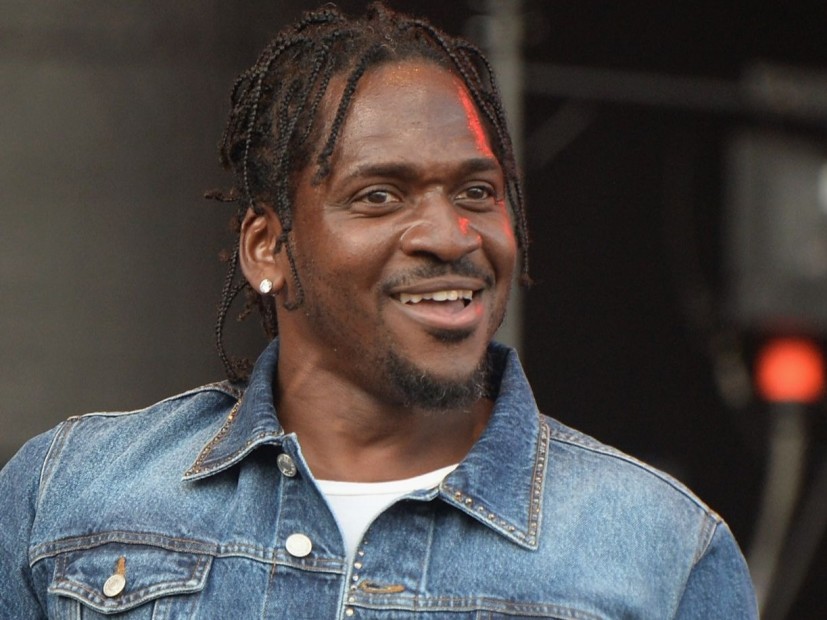 After Drake issued a statement explaining the blackface photo Pusha T used for “The Story Of Adidon” single art, the G.O.O.D. Music president addressed the issue during Thursday’s (May 31) episode of Big Boy’s Neighborhood on Real 92.3.

According to Pitchfork, Pusha said, “You are silent on all black issues, Drake. You don’t stand for nothing, you don’t say nothing about nothing. You have all the platform in the world. You were so passionate back then? No you weren’t. That’s number one. That’s what I know.”

“You are silent in ALL black issues Drake with a huge platform” @PUSHA_T #BigBoy LIVE https://t.co/pUidrhPE5r

In Drake’s statement, which he posted to his Instagram Story on Wednesday night (May 30), he said the photoshoot was taken during a time in his life when he was pursuing acting.

“This picture is from 2007, a time in my life when I was an actor and I was working on a project that was about young black actors struggling to get roles, being stereotyped and type cast,” he wrote. “The photos represented how African Americans were once wrongfully portrayed in entertainment.”

Pusha says he’s ready for whatever else Drake has to throw at him but he isn’t expecting a response from him.

Check out some of the highlights below.