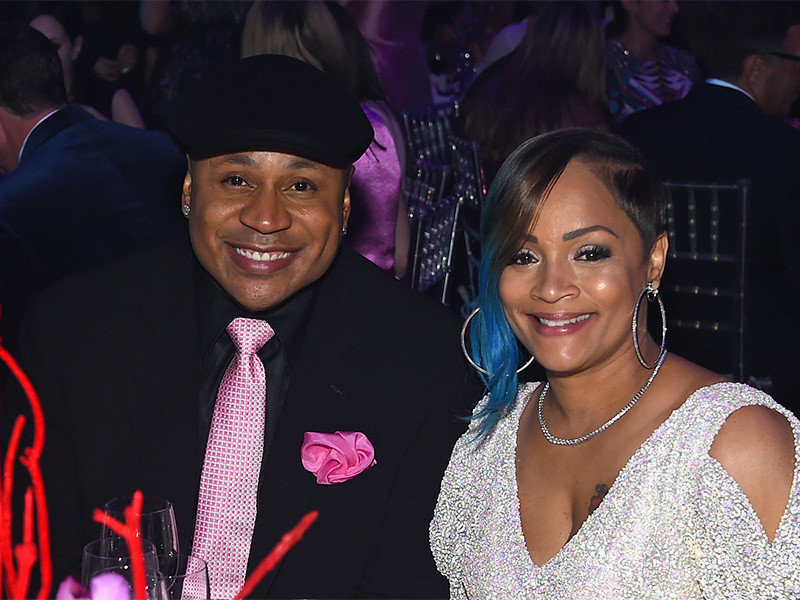 “Economics is always a big issue … and that is a bigger issue that affects everything — health, food, nutrition and education,” the Queens rapper told Page Six of finding a cure. “That is a much bigger discussion that I can’t do in a sound bite right now. But I will say this is really important that we do research — because that is the only way that we can find a cure — and if we find a cure, then we can figure out to make sure all the people who need the cure have it.”

Cancer is among the leading causes of death worldwide. In the United States, more than 600,000 people will pass away from cancer in 2018, according to the National Cancer Institute.