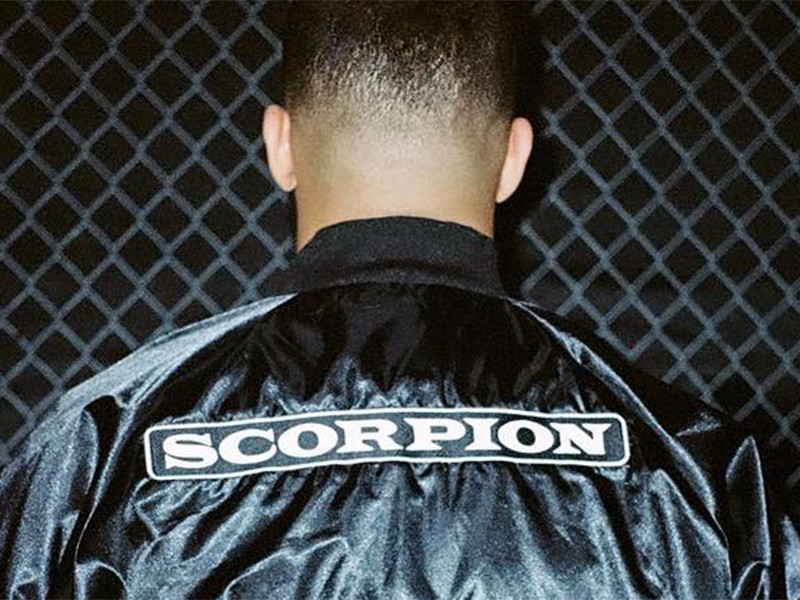 It looks like Drake is planning for a summer takeover.

On Monday (April 16), the 6 God went on Instagram to reveal a June 2018 release date for his next album. The project’s title, by all indications, appears to be Scorpion. Drake — who is a Scorpio — first hinted at the title with a scorpion pendant then all but confirmed it by wearing a jacket featuring “Scorpion” across the back.

Drizzy’s tease comes just a few weeks after he dropped the New Orleans bounce-inspired single “Nice For What,” which debuted at #1 on the Billboard Hot 100. The song was the OVO Sound co-founder’s first release since January’s Scary Hours EP, which includes the hit single “God’s Plan” — a track that held down the #1 spot on the Hot 100 for 11 weeks until the arrival of “Nice For What.”

Technically, Drake hasn’t released an album since 2016’s Views. Last year, he dropped More Life, which was billed as a playlist.