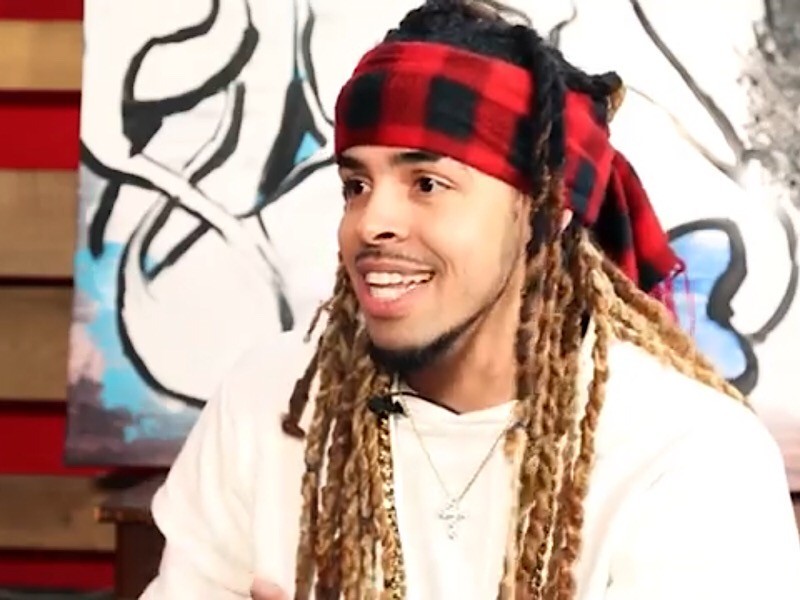 In the latest installment of Soulful Sundays, New Orleans rapper Dee-1 joins HipHopDX’s Trent Clark to address controversial bars from his album Slingshot David, the reception he’s received from the LP, deleting curses from his vocabulary and much more.

“People are calling my album a classic,” he tells Clark, clarifying that he would never be cocky enough to make that proclamation himself.

“I got in this game to be different,” he notes about the lack of profanity on the album. “I’m just trying to be a better human being. I looked at the areas of my life where I wanted to improve, and one of them was alleviating cursing from of my vocabulary.”

As Dee explains, once he was able to do that in his day-to-day, not curing on the mic was natural. He also described the album’s intro, “Destiny,” as the toughest song to write, requiring him to record three versions.

“I started crying writing that,” he noted. “So much had been building up trying to get the album out … [I was] pushing to keep my vision and life story intact. What if this is the last album I put out? I wanted to make sure it was reflective my life experiences … of my journey.”

During the conversation, the veteran MC addressed — and confirmed — a situation from the song “The Devil Playground” in which he rhymes: “this man said if I slept with him he’d manage me … y’all know him, I spat in his face and said, ‘Boy don’t play with me!’”

“It’s all about leverage in this industry,” Dee explained without getting specific about the identity of the person. “That’s something I went through … I need y’all to know there are some clowns in this game, and they’ll try to play you. I know I’m not the only person who’s been through [a situation like] that.”

The Louisiana native also spoke about his 5 Fingers Of Death freestyle on Sway In The Morning , which seemed to raise his stock in the eyes of many.

“When they threw on Freeway’s [“What I Do], that’s when I knew it was about to get ugly,” he said. “That’s one of my five favorite beats of all time.”

Check out the full interview above.