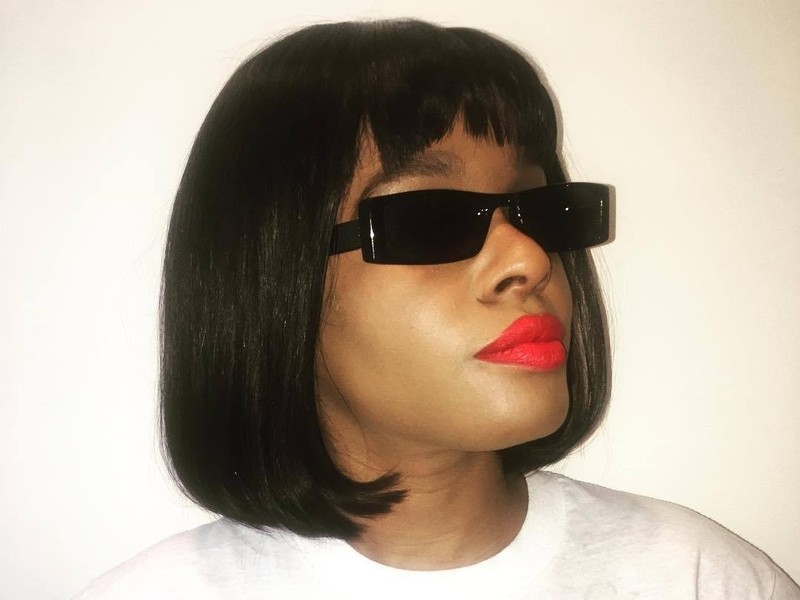 Azealia Banks has alleged she was raped over the weekend. In a message shared on Instagram, the polarizing artist became emotional while speaking to her followers about being the victim of sexual assault.

“Lowkey just got raped,” she wrote. “Feel like dirt.”

In the audio uploaded to Instagram, Banks was in distress. She claimed she’d been roofied by someone and felt “partially to blame” for what happened.

“I just feel like a dumbass, like such a dummy,” she said in one clip. “I just want to like fucking disappear right now. I feel really bad. I don’t think I’m gonna be putting out more music.”

She continued, “I’m gonna delete all my accounts because I’m just like embarrassed. I’m gonna delete everything, and I guess I’ll just come back when I get it together. I just feel like really broken down and … just like when I’m rebuilding myself as an artist. I don’t know how to face [y’all].”

Banks provided some clarity in a message uploaded on Saturday (April 14), noting she was safe now and believes someone spiked her drink.

“I’ve never felt that type of intoxication in my life,” she wrote. “I woke up my throat was in pins and needles. It’s under control now my brothers and friends are here. I’m going to be fine don’t panic guys. I love you. I def got drugged in my drink but I’m waking up again.”