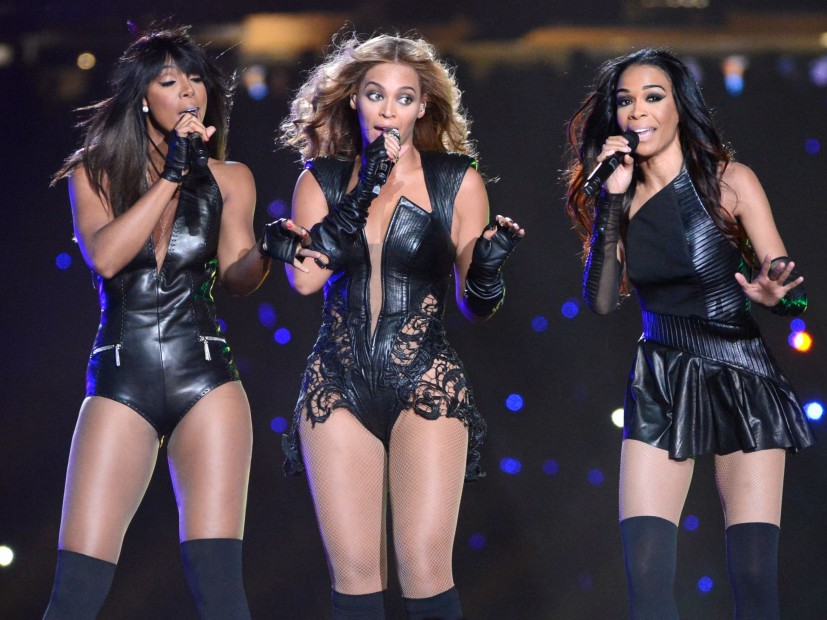 According to Page Six, an inside source said, “Beyoncé and Destiny’s Child are reuniting. It was teased, rumored, squashed, so nothing much else was said … But it’s happening.”

The source also added, “[It’s] to make up for the fact she was unable to perform last year [when pregnant]. The girls really wanted it and felt they owed it to the fans.”

Destiny’s Child — Beyoncé, Michelle Williams and Kelly Rowland — formally disbanded in 2006 after they wrapped up the Destiny Fulfilled… and Lovin’ It Tour.

Coachella’s organizers have confirmed fans are able to livestream Beyoncé’s headlining performance on YouTube. The Lemonade singer hits the stage at 11:10 p.m. PST on Channel 1 of the YouTube streams.