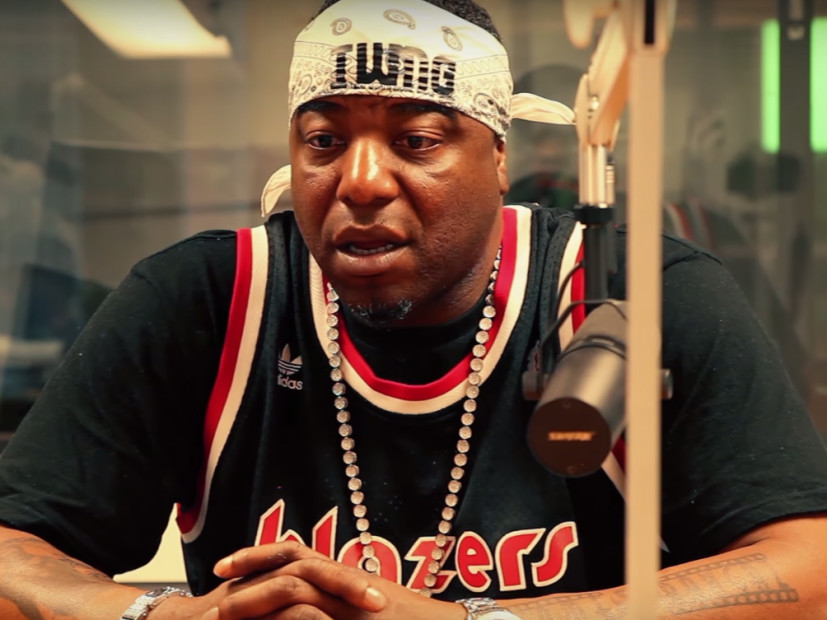 There was a time when hanging out with Tupac Shakur and putting out hardcore gangsta rap albums were regular occurrences for Bay Area rapper Spice 1. But times have changed.

On Friday (April 13), the veteran MC shared a video to Instagram blasting “bitch ass rappers,” seeming to lament the current state of Hip Hop. In the caption, he tags Lil Uzi Vert, Tekashi 6ix9ine and Trippie Redd along with the words “fruitloops” and “fruitcakes.”

This isn’t the first time Spice 1 has gone off on the new generation of rappers. During an interview with Vlad TV in October 2016, the OG West Coast rapper said rappers who wear dresses “look like a bitch.” He also implores them to stop wearing tight pants and painting their fingernails.