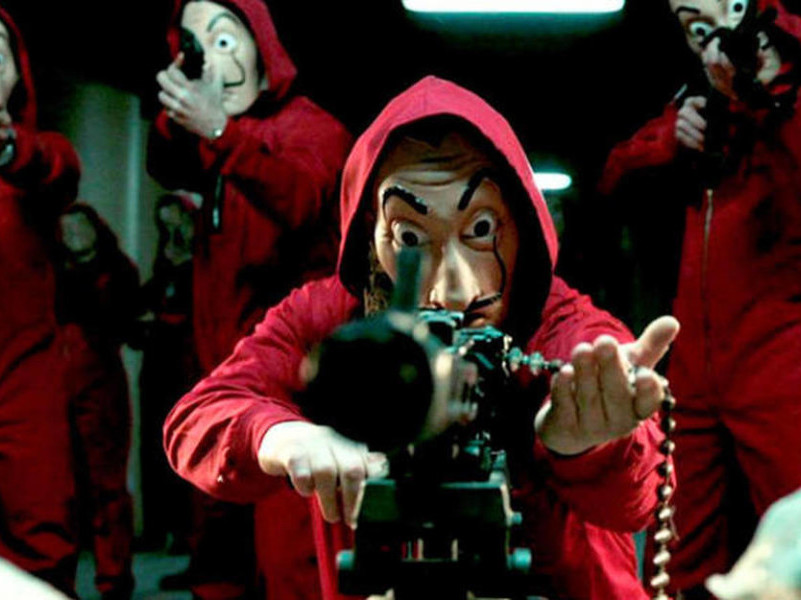 A group of hackers exploited a potentially dangerous hole in VEVO and YouTube’s security, changing titles of several notable videos, such as Drake’s “God’s Plan” and Cardi B’s “Bartier Cardi.” The hackers change a variety of popular videos to different variations of “hacked by Kuroi’sh & Prosox.”

A few of the videos also added Shade and Akashi IT as accomplices, suggesting some additional manpower. A Twitter user with the handle ProsoxW3b claimed responsibility and said the hacking was done for fun.

Prosox didn’t take responsibility for deleting “Despacito.” However, the Twitter user did note “if we would like to harm your customers we would delete all the video[s].”

The titles for the various videos have since been corrected and “Despacito” has been restored.