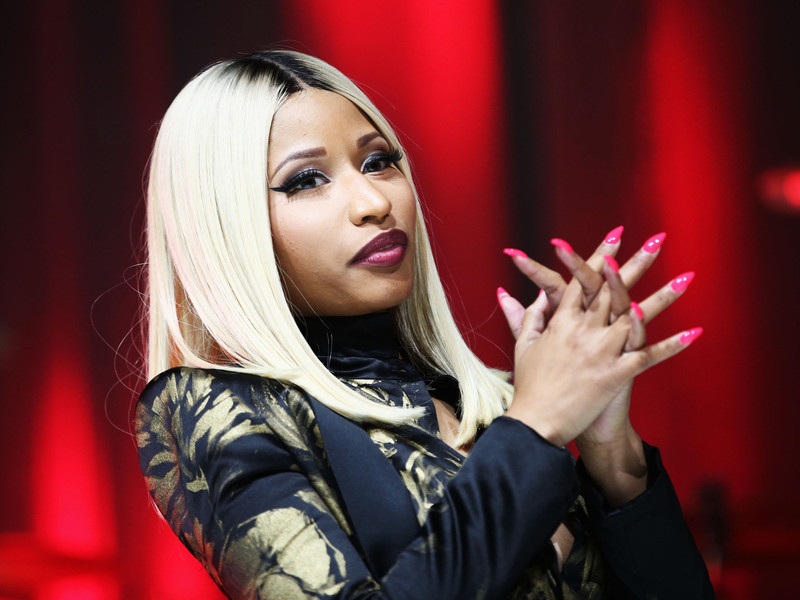 The self-proclaimed Queen of Rap pulled a tweet-and-delete with a simple, “4,” leading to widespread speculation she had something on the way. The following day, she doubled down with another cryptic tweet, this time with the number 3. Both tweets were quickly deleted.

Then, Young Thug poured fuel on the fire with a tweet. On Monday night (April 9), the Jeffery rapper followed Minaj’s lead with a “3” tweet of his own. Many are concluding this means a possible collaboration between the two, although Thug also has a song called “Three” with Future.

If Minaj is plotting her return on Friday (April 13), she has an army of people drooling at the thought. Social media has exploded with excitement over the past 24 hours.

Whatever the case, Black Barbie has “liked” a handful of her fans’ anticipatory tweets.

Check out those below.

WOOOOOO y’all done fucked up!!! Sis about to stir the muthafucking pot. pic.twitter.com/ndKxUY6Hxf

The internet when @NICKIMINAJ tweets “2” tomorrow and deletes it again although we all knew she would do it but the hype is just so real pic.twitter.com/9zn1o7cbzi

This lil count down…. I hope we all alive by the end because these lil heart attacks we been having last 48 hours 😭😩