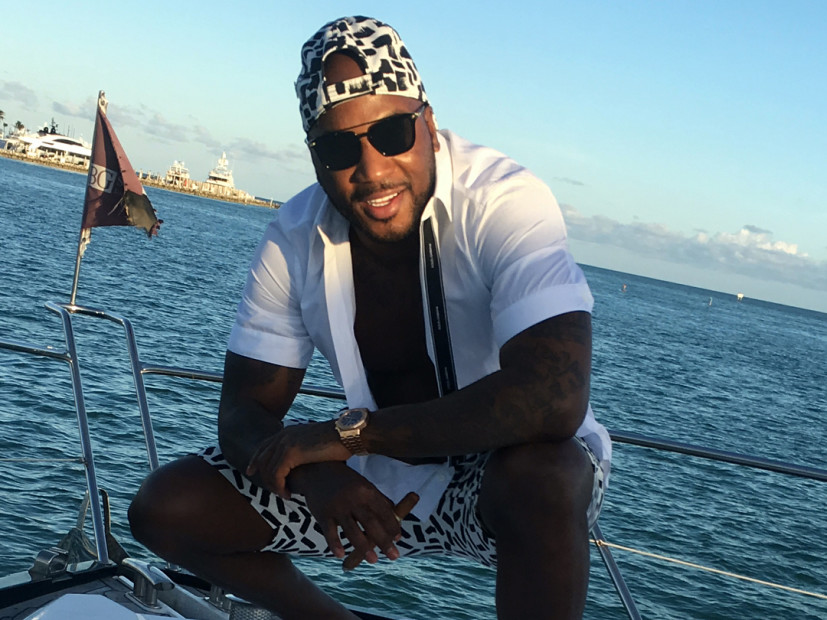 The publication, citing legal documents, reports an individual named Edaz Redden sued Jeezy over the track back in 2015.

Redden claims he gave a demo of the song to a producer, and later saw the same title, composition and chorus on Jeezy’s track, which appeared on the Atlanta rapper’s 2011 mixtape, The Real Is Back.

Jeezy reportedly claims he was never properly served, but the judge presiding over the case entered a default judgment in favor of Redden.

This isn’t Jeezy’s only legal skirmish in recent times. Back in April of 2017, The Snowman was slapped with a wrongful death lawsuit after a concert promoter was shot dead at a show he performed at in 2014. At the time, an eyewitness reportedly told police the perpetrator looked like Jeezy and later picked his photo out of a lineup in 2016. Jeezy was never formally charged with a crime.

Jeezy was again caught in legal trouble in February of last year when a promoter sued him for $100,000 when he reportedly pocketed a $30,000 deposit after skipping out on a show in Houston, Texas.

Jeezy later countersued in the case for $1 million, accusing the promoter of hurting his reputation.