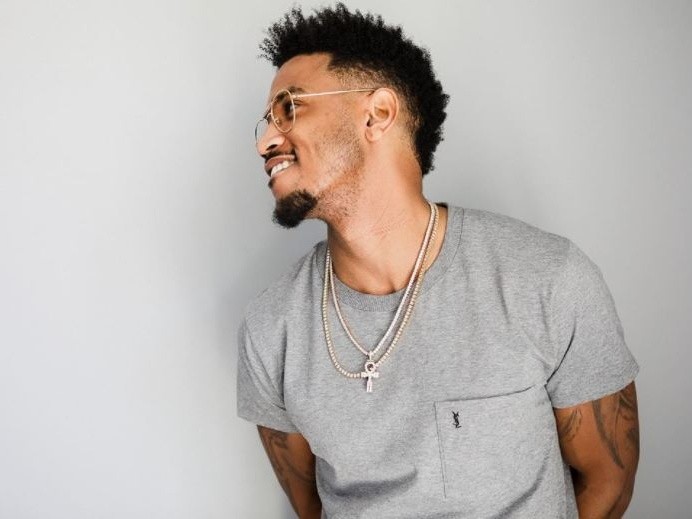 TMZ reports that the L.A. District Attorney has chosen not to pursue a felony criminal charge against Songz following domestic abuse allegations made against the singer by Andrea Buera.

According to unnamed law enforcement sources, the singer’s lawyer provided several witness statements that contradicted Buera’s account of what went down during NBA All-Star Weekend in Los Angeles in February, as well as other information that put Buera’s credibility into question.

During a press conference held in March, Buera said she was choked and punched by Songz at an All-Star Weekend afterparty.

“I was attending an afterparty when Trey began yelling at me, choking me, punching me, and ultimately he knocked me to the ground,” Buera said. “While I was on the ground, he continued punching me and he did not stop until his security guard pulled him off of me.”

Despite not being struck with a felony criminal charge, Songz could still be charged with misdemeanor domestic violence if the L.A. City Attorney chooses to pursue the charge.

Songz seemed to be in good spirits in an Instagram post uploaded on Sunday (April 8). In the caption of a photo of him grinning, he wrote “God told me not to worry, I said ok.”