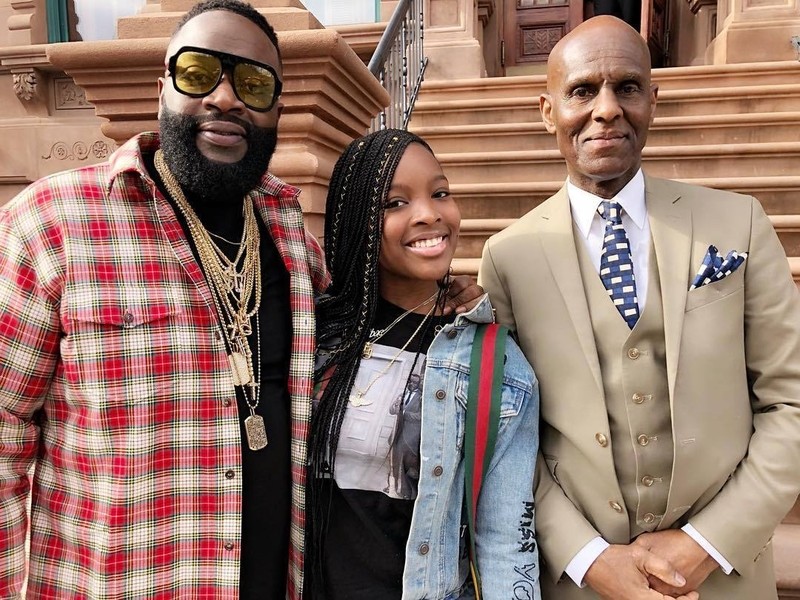 Rick Ross celebrated his daughter’s birthday in style by throwing her a lavish party at Miami’s Casa Casuarina, the former Versace Mansion. During the celebration, Rozay gave Toie Roberts a new Bentley for her Sweet 16.

DJ Khaled and A Boogie wit da Hoodie were among the notable names at the festivities. Ross shared a message during the late hours of Saturday night (April 7) to thank everyone who was in attendance for his daughter’s special party.

“I️ gotta Thank @mtv @djkhaled and everyone who performed and/or attended @mmg_princess priceless #sweet16 party tonight,” he wrote on Instagram.

Roberts’ birthday celebration was previously postponed due to Ross’ recent health scare. The party was originally scheduled to take place on March 17.

Check out more photos from Saturday’s event below.