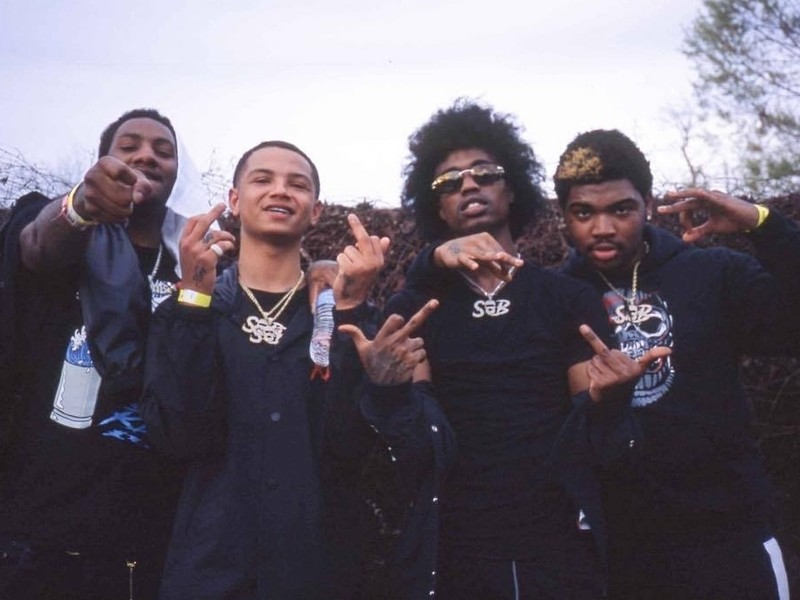 Santa Ana, CA – SOB x RBE are on the come up, but they’re already aiming for competition with one of Hip Hop’s most popular groups. During a concert at The Observatory in Santa Ana, California, the Bay Area crew threw shots at Migos.

“You can tell the Migos we the hottest group in the game,” Yhung T.O. declared before getting more antagonistic. “Fuck the Migos!”

The Vallejo, California natives got their biggest look to date when Kendrick Lamar and Top Dawg Entertainment enlisted them for the Black Panther soundtrack. Now, they’re coming for Migos’ spot.