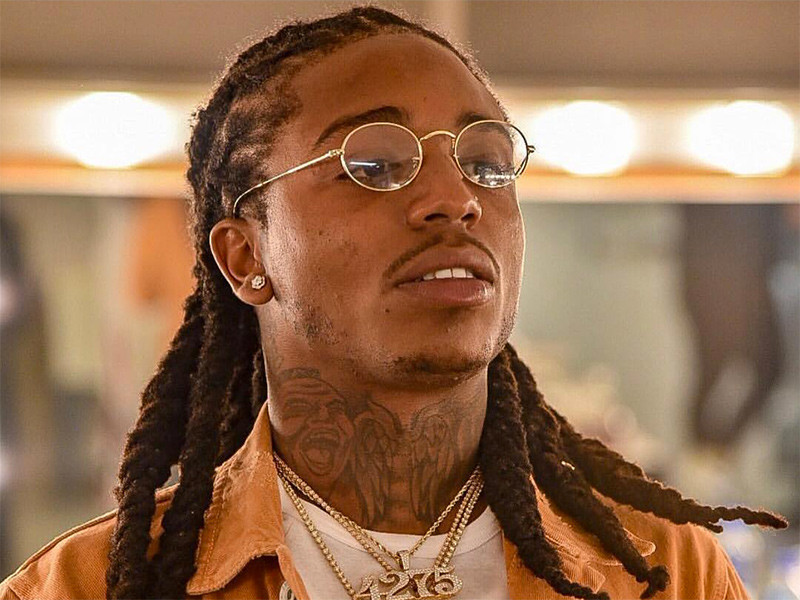 After a number of pushbacks, Jacquees has finally released his latest EP, This Time I’m Serious.

The six-track project serves as an appetizer to the singer-songwriter’s long-awaited Cash Money Records debut album, 4275.

Wale and T-Pain serve as the EP’s guest features, while frequent collaborator Nash B largely handles matters behind the boards.

This Time I’m Serious is Jacquees’ first full-length solo project since he released his 12-track Since You Playin’ mixtape in January of 2017. He did, however, quickly follow that up with the release of his collaborative mixtape with DeJ Loaf, Fuck A Friend Zone.

Jacquees made headlines late last month after being arrested in Miami’s South Beach neighborhood. According to police, Jacquees refused to pull over after an officer noticed the 23-year-old wasn’t wearing his seatbelt. After large crowds of onlookers began gathering at the scene, Jacquees was taken into custody and charged with failure to obey an officer and disorderly conduct.

Check out the stream, cover art and tracklist for This Time I’m Serious below.