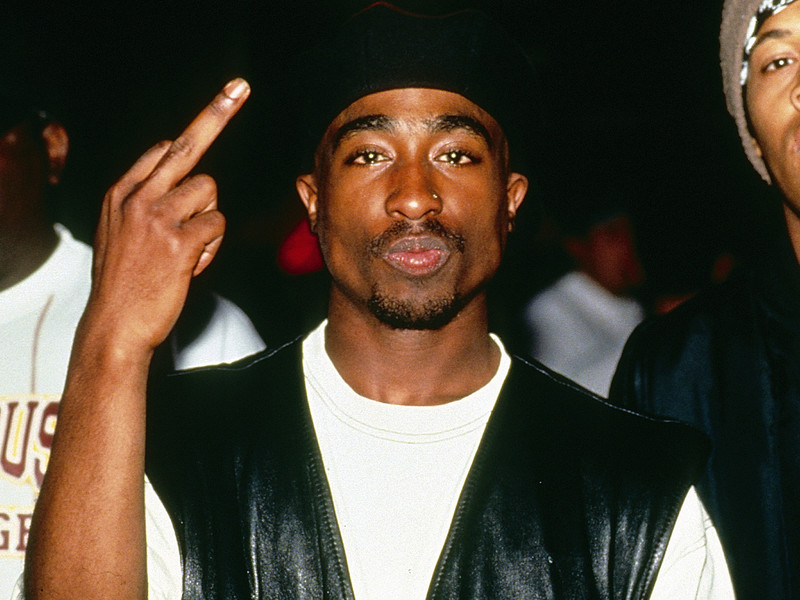 An online auction site is offering up handwritten, extended liner notes for Tupac Shakur’s posthumous album The Don Killuminati: The 7 Day Theory. In the letter allegedly written by Shakur with a ballpoint pen, he insults a variety of Hip Hop stars plus explicitly blames Jacques “Haitian Jack” Agnant and Walter “King Tut” Johnson for the infamous shooting at Quad Recording Studios in 1994.

The brash writing calls Dr. Dre a “[closet] homo,” sarcastically thanks Mobb Deep for letting him squash their “no record selling asses [to] dust, criticizes Nas and blasts De La Soul for being mad at him because they “live like fat washed up bums.” Shakur also takes shots at JAY-Z, Lil Kim, Faith Evans, Wendy Williams and Jimmy Henchman.

The last portion of the letter, beginning with “WAR TIME” in all capital letters, reads exactly as it does on the final version of The 7 Day Theory liner notes. The album was released a few months after Shakur’s murder in 1996.

The auction site, Gotta Have Rock And Roll, claims the liner notes were obtained from a very close family friend of Shakur. The minimum bid for the letter is $30,000.