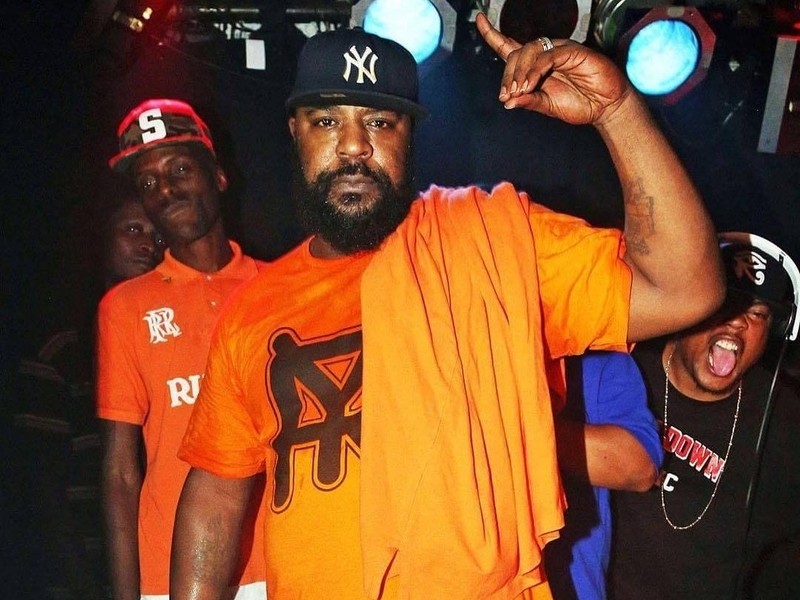 Sean Price’s death was a major blow to the Hip Hop community, but the Boot Camp Clik member recorded a ton of material before his passing that’s helped to keep his name in the public eye. Price’s effort in the studio has allowed for multiple posthumous releases, including 2017’s Imperius Rex album and a new collaborative EP with Illa Ghee due out on March 16.

Ghee revealed the EP’s release date alongside Price’s wife Bernadette in a video uploaded on Tuesday (March 13). The project, titled Metal Detectors, was already in the works before Price passed away three years ago.

“Here ye here ye… Me @illaghee2k & Bern @bernadettealwayshumble has an announcement to make!!!” Ghee wrote in Instagram caption to the video. “The EP ‘Metal Detectors’ will be dropping March 16th 2018. oh my fuckin gawd.”

Duck Down Music, Price’s longtime label, is handling the release. The imprint, which was co-founded by Dru-Ha and Boot Camp Clik’s Buckshot, also shared the above video on its social media platforms.

In a 2015 interview with HipHopDX, Ghee said the grieving process following Price’s death was a significant obstacle to completing Metal Detectors.

“I just have to get my mind right before I deal with that,” he explained. “I kinda chilled out with it for a minute because after losing a friend, I just want to chill and grieve for a minute until I’m feeling a lot better.”

No additional details, such as the tracklist or cover art, for the EP have been revealed at this time.