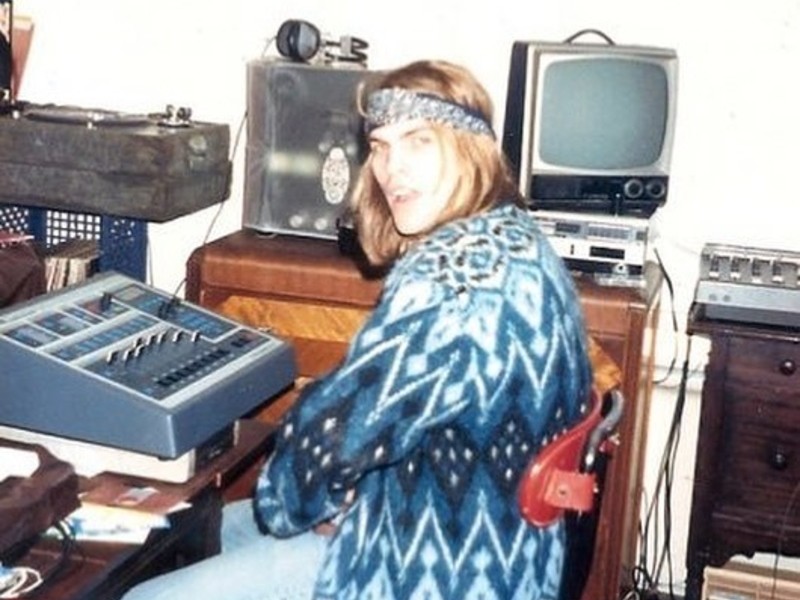 Matt Dike, producer and co-founder of the iconic Los Angeles Hip Hop label Delicious Vinyl, passed away on Tuesday (March 13). According to a press release on the label’s website, Dike died at his home after a brief illness. He was 55.

Most notably, Dike lent his sampling skills to Beastie Boys’ sophomore album, Paul’s Boutique, which was produced in his apartment with production assistance from The Dust Brothers. The album is lauded for being almost completely sample-based with the exception of Ad-Rock, MCA and Mike D’s voices. Although it was initially considered a flop by Capitol Records’ standards, it has since gone double platinum and is considered one of the best Hip Hop albums of all time.

Although Dike left Delicious Vinyl in 1992, giving sole ownership to Ross, he left an indelible mark on Hip Hop forever. The logo itself has become iconic and the music Dike left behind marks a permanent chapter in the Hip Hop history books.

Dike is survived by his brother, sister and nephew.

Tributes have started to come in on social media, including one from Questlove who regretted never being able to meet him.

“imo his crowning achievement was as one of the producers for one of THE greatest timeless hip hop albums ever #PaulsBoutique,” The Roots drummer wrote on Instagram. “It simply gets better with time (will be 30 years old in 2 years) it took 10 years to go double platinum and was considered a flop at the time of its release. But EVERY creative agrees that this album was not only @beastieboysofficial finest hour —but one of hip hop’s finest hours as well.”