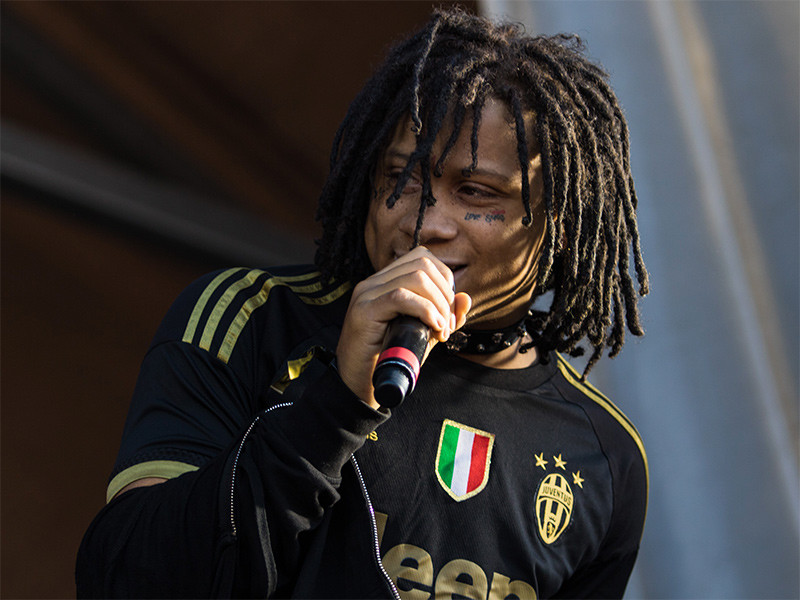 Lil Xan fired a shockwave through the Hip Hop community recently when he called 2Pac’s music “boring” during an interview with REVOLT. Xan’s comments even caused Waka Flocka Flame to call for him to be “banned from Hip Hop.”

A number of stars have since taken to social media to respond to Xan’s comments, including Trippie Redd and actor Michael Rapaport.

“I personally think y’all need to get off Lil Xan’s dick,” he said. “That’s my lil dawg. And I love 2Pac. That was my dead brother’s favorite artist. Bro, do you see who he is? Of course he don’t like 2Pac … He don’t necessarily gotta like 2Pac to be Hip Hop, nigga. If he think that shit boring, he think that shit boring. That shit is not a part of this new era anyway.”

Michael Rapaport — who directed the 2011 documentary Beats, Rhymes & Life: The Travels of a Tribe Called Quest — also responded to Xan’s comments, albeit with a slightly different perspective.

“Some wack-ass, non-rapping rapper named Lil Xan, Lil Xanax — some pill-popping muthafucking face-tattooed cornball, no skill, no talent muthafucka said that 2Pac’s music wasn’t interesting,” Rapaport said in a video uploaded to Instagram. “Little buck tooth rabbit face-looking muthafucka. You need to apologize, all right? And you don’t need to apologize to 2Pac or 2Pac’s fans. You need to apologize to whoever the fuck raised you, or who didn’t raise you, for raising you to be a dumb fuck. Little funny-faced Tom and Jerry-looking ass muthafucka. You don’t get to speak on anything that has to do with Hip Hop or rap music.”

A number of other Hip Hop stars and personalities have taken to social media to share their own views on Lil Xan’s comments.

People are allowed to not like 2Pac’s music, tbh there is a lot that is NOT great…

What will NOT be tolerated is acting like 2Pac is “boring” or not one of the most important voices for our culture..

I can see how a millenial may think Tupac’s music is boring! 🤔 https://t.co/ZiowxVaVX6

You don’t have to think 2Pac is the greatest thing since slice bread to be apart of the culture!