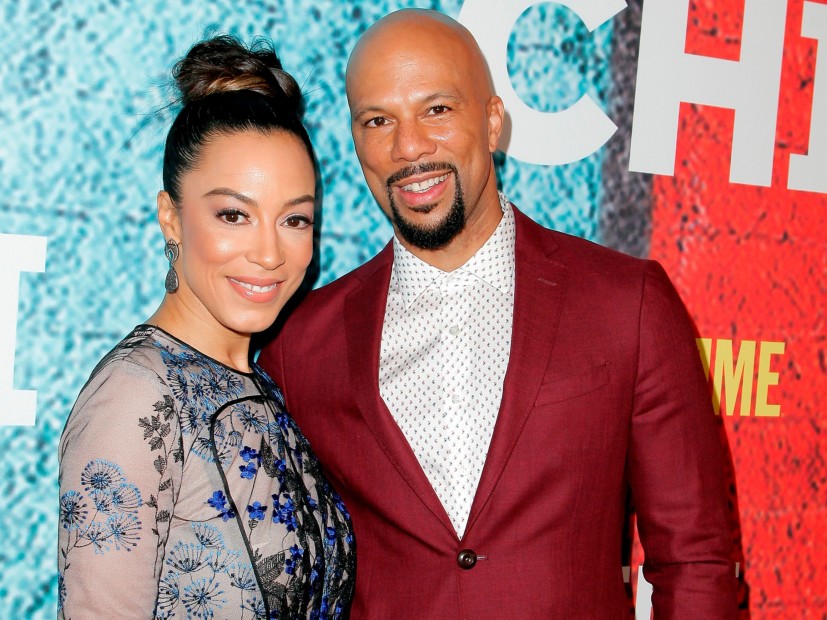 Common and political commentator Angela Rye have ended their relationship, according to Page Six.

Rumors about the couple’s relationship status began to circulate after Rye was noticeably absent from Academy Awards ceremony where the Chicago-bred MC performed and was nominated in the Best Original Song category. She also wasn’t at the Toast to the Arts event Common was hosting.

In a statement obtained by Page Six, Rye indicated the breakup was amicable.

“We have and will always be friends,” the statement read. “He is an amazing human being and I’m a much better person because he’s a part of my life. May we all keep loving and living.”

The couple reportedly became an item in the summer of 2017.

At one point, Rye began receiving death threats after their relationship went public.

Common has yet to respond to the breakup.