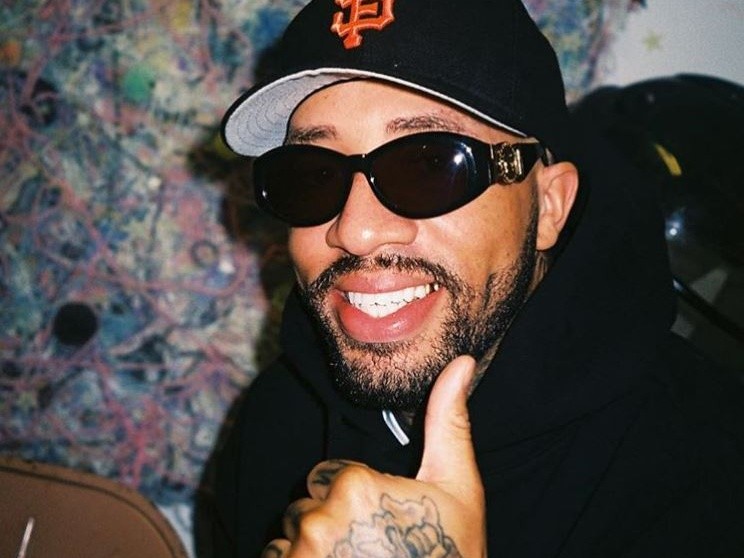 Back in 2016, June spoke with HipHopDX about dropping a surplus of music back-to-back.

“I just wanted to put the music out because I didn’t know what was going to happen. And, things happened,” Larry June said. “I just started dropping it. I didn’t know anything about blogs and shit until less than a year ago. I just started putting stuff on Twitter and the homies started fucking with it. Once I started getting attention from the blogs, I had to keep it coming.”

Check out the stream, cover art, and tracklist to Larry June’s You’re Doing Good below.