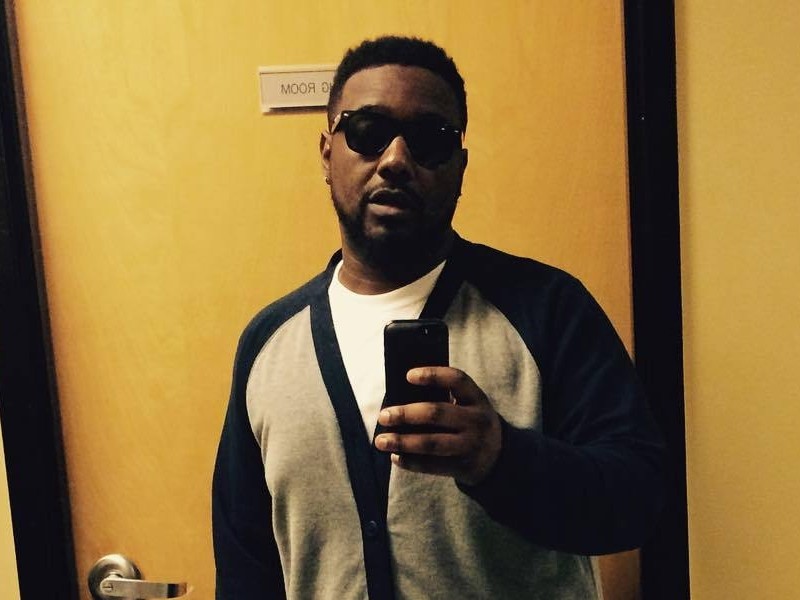 Phonte has announced his long-promised sophomore album No News Is Good News will finally see the light of day, seven years following the release of his solo debut Charity Starts at Home.  The LP, which was first announced nearly two years ago, is slated to drop at midnight.

In an interview with HipHopDX in June 2016, he originally targeted for a September 30, 2016 release date.

He originally attributed the delay to the immense amount of things on his plate, including his touring schedule with The Foreign Exchange as well as his role in VH1’s The Breaks as the pro-black battle rap character Imam Ali. On top of that, Phonte released Tigallerro, a collaborative project with singer Eric Roberson, in 2016.

When discussing the album with WatchLoud in July 2016, he noted how different the approach would be from his debut. “I didn’t want to write over the course of a year or two,” he explained. “This project will be a lot more immediate, with song banged out in a short, concentrated burst.”