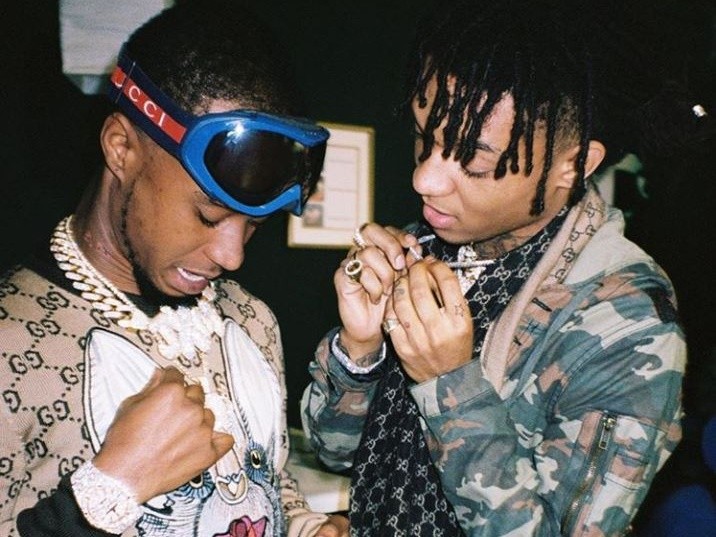 A release date for Rae Sremmurd’s upcoming album SR3MM has yet to be revealed, but the Atlanta duo — Swae Lee and Slim Jxmmi — has offered another sample of what can be expected on the project.

On Thursday (March 1), the duo released three new tracks. Up first is “Powerglide,” which features Three 6 Mafia’s Juicy J and follows SR3MM‘s lead single, “T’d Up,” which dropped in February.

Those hoping to get their Rae Sremmurd fix on a more individual level are also in luck. Both Swae and Slim have solo albums to accompany the release of SR3MM (a triple LP). And they’ve released their own solo singles to coincide with the release of “Powerglide.”

Listen to “Hurt To Look” and “Brxnks Truck” below.