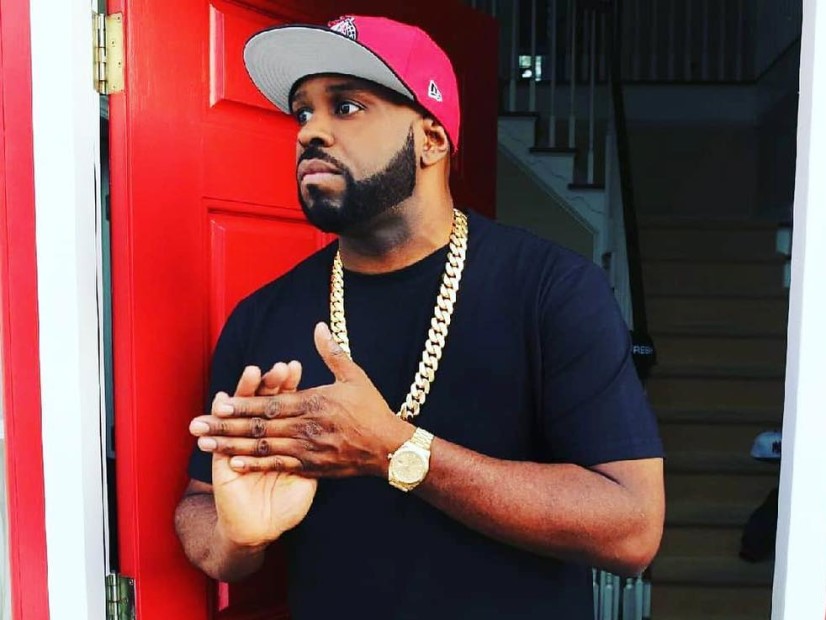 Funkmaster Flex invited his followers to call out rappers they think are “wack” in an Instagram post uploaded on Wednesday (February 28). Flex’s invitation followed a video uploaded by Diddy where the rap mogul expressed his skepticism about the current state of Hip Hop, including his fear the culture is becoming diluted with “everybody saying the same shit in different ways.”

Flex proceeded to tag a string of rappers who he believes fit the bill, including Nicki Minaj, G-Eazy, Lil Pump and Lil Yachty.

Flex also tagged Trippie Redd, who quickly replied saying he’s “way different” than the other artists called out by the radio personality.

Lil Yachty, who has been called out by Flex before, opted for a more direct response.

GEazy will body many rappers out here… @funkflex has lost his damn mind!