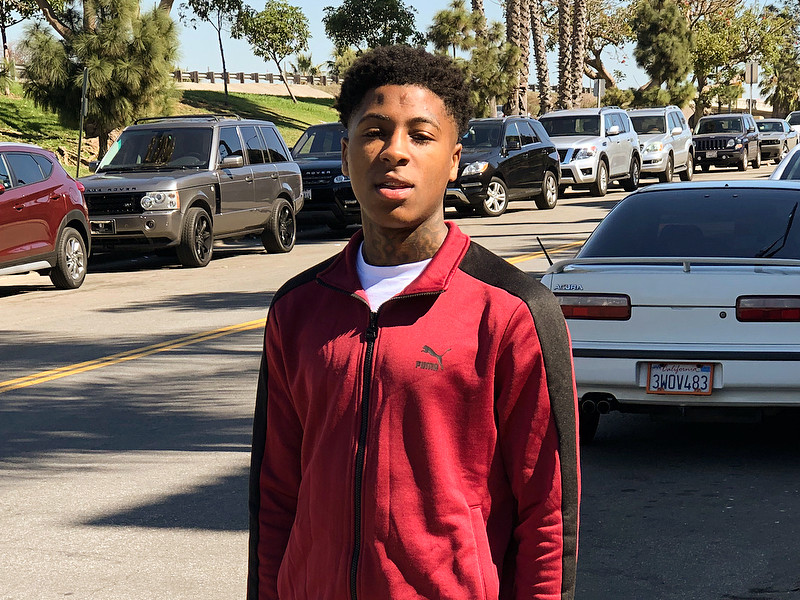 Tallahassee, FL – YoungBoy Never Broke Again aka NBA YoungBoy found himself on the wrong side of the law once again. The up-and-coming Baton Rouge rapper was arrested for an outstanding felony warrant on Saturday (February 24) in Tallahassee, Florida.

YoungBoy, whose real name is Kentrell Gaulden, was in Tallahassee to perform at The Moon nightclub. Police pulled over his tour bus for an unknown reason and realized he was a fugitive after running his name through their records, according to TMZ.

According to Leon County Sheriff’s Department inmate database, YoungBoy’s warrant comes from pending charges in Georgia. He’s reportedly facing charges of assault, weapons violations and kidnapping. He is due in court on Monday (February 26).

YoungBoy’s latest arrest comes at an inopportune time in his career. He’s been preparing for the release of his debut album, Until Death Call My Name, which is scheduled to drop on Friday (March 2) via Atlantic Records.