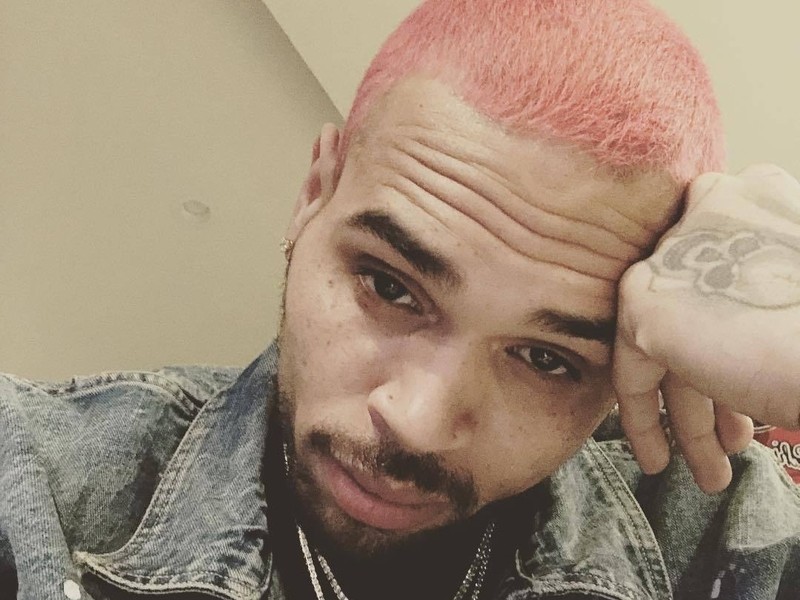 Chris Brown and Joyner Lucas have teamed up for a collaborative project titled Angels & Demons. The collaboration was teased on January 4 when Lucas tweeted about the two working together.

“You ever heard Michael Jackson rap? Lol well Me and @chrisbrown got a lot of heat in the oven,” Lucas wrote. “No bullshit tho,, breezy mite be my new favorite rapper. you’ll see.”

To kick off their collaborative relationship, the newly formed duo has released “Stranger Things” as the upcoming project’s first single. Brown sings on the track but as Lucas suggested, fans also get to the hear the singer rap on the song.

Lucas’ new partnership with Brown comes on the heels of a breakthrough year in 2017. His Atlantic Records debut, 508-507-2209, earned a spot on HipHopDX’s Best Mixtapes/EPs of 2017 and his “I’m Not Racist” video became a viral sensation, racking up almost 50 million views.

Check out the cover art for Angels & Demons below.