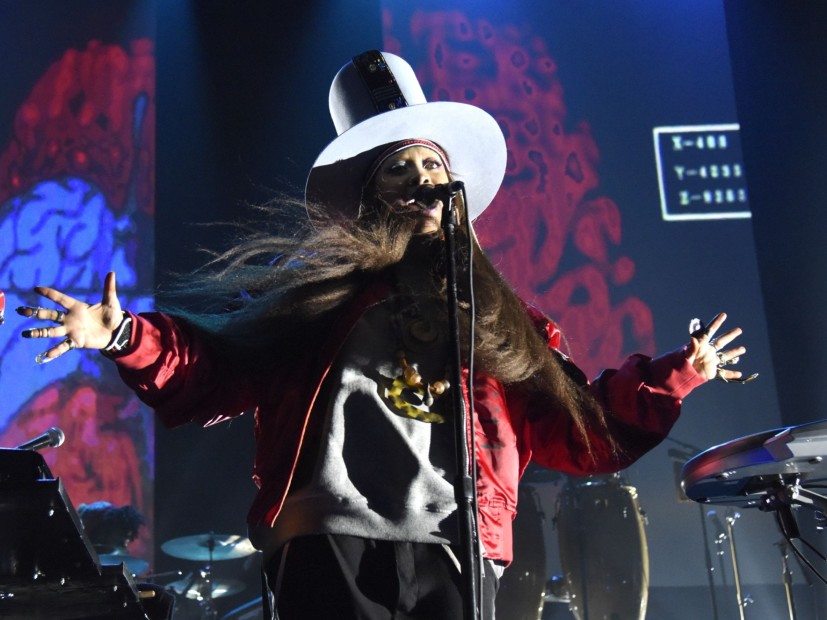 Dallas, TX – Erykah Badu decided to celebrate her 47th revolution around the sun with a star-studded performance. The neo-soul goddess invited hundreds of fans to The Bomb Factory in her hometown of Dallas, Texas on Friday night (February 23) and documented — what she dubbed — the Bless You Bruja! party on Facebook Live.

Backstage, Badu’s daughter Puma, Chappelle and several of her friends paid their respect to the birthday girl.

Watch the entire event below.