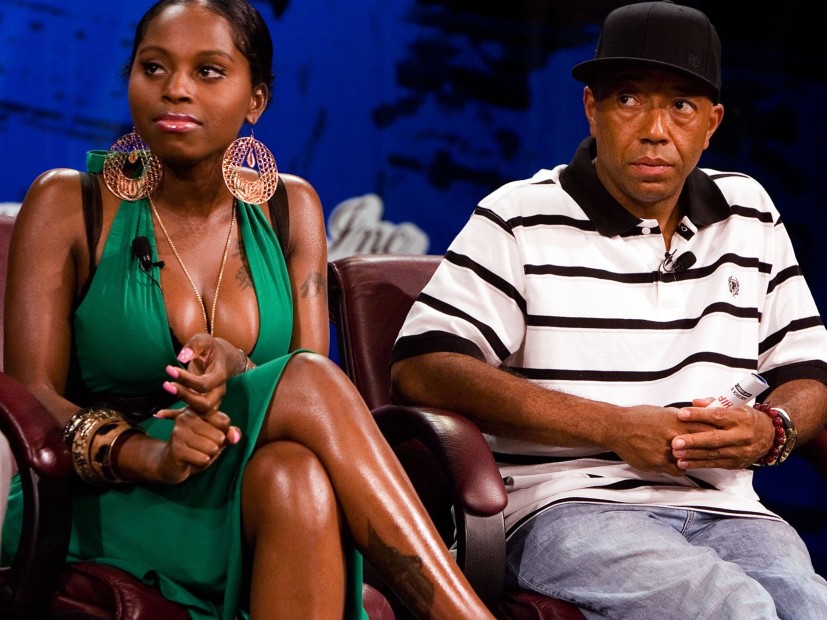 Def Jam Recordings co-founder Russell Simmons’ fall from grace began last year when he was accused of sexually assaulting a 17-year-old model back in 1991.

Veteran rapper Foxy Brown, who signed to Def Jam as a teenager, voiced her support for the Hip Hop mogul via Instagram on Saturday (February 24), dubbing her caption an “open letter.”

With Sizzla’s “Solid As a Rock” playing in the background, she shared a photo of herself with Simmons at a fashion show.

“An open letter……….Attesting to the character of the man who, as a teenager saved my life,” Brown wrote. “Salaciousness and scandal garners headlines. Cowards cower. But as inarguably, Russell’s biggest Def Jam female protege, (who birthed an era of overtly evocative stars), the man I’ve known and loved, was nothing more than the respectful, respected, gentleman and GODFATHER OF HIP-HOP we’ve all adored. In staunch support, Praying for you Russ! Let’s send our LOVE.”

Since the initial allegations, Simmons has been accused of sexual misconduct by over a dozen woman. He’s reportedly under investigation by NYPD’s Special Victims Unit.

Simmons also faces a $5 million lawsuit by one of the women — identified as Jennifer Jarosik — for an alleged rape that occurred in 2016.

Earlier this week, Uncle Rush announced he was “temporarily closed for spiritual maintenance.”