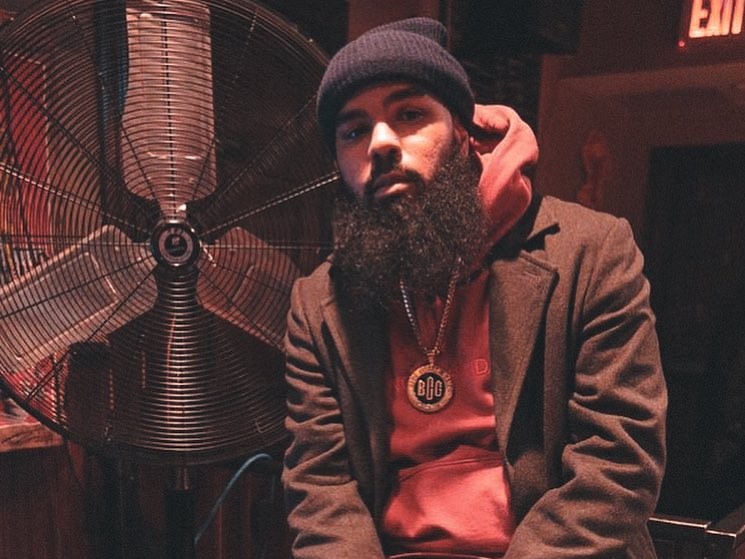 “Independence is freedom, it’s fluid, it’s being able to do what you want to do,” the former Maybach Music Group signee told Spotify of his decision to go independent. “A lot of the people who followed me throughout my career know I’m a boss, know before any other situation, it was Blue Collar Gang. I feel like I have that organic and independent spirit about myself, and I’m here to showcase that and let the people who support me know we’re here to stay.”

Stalley’s latest release serves as the second in a three-part series of EPs to be released under the Tell The Truth: Shame The Devil name. The first, released last November, was well met by fans and commentators. The project received a 4 out of 5 rating from HipHopDX.

Check out the stream, cover art and tracklist for Tell The Truth: Shame The Devil – Vol. 2 below.