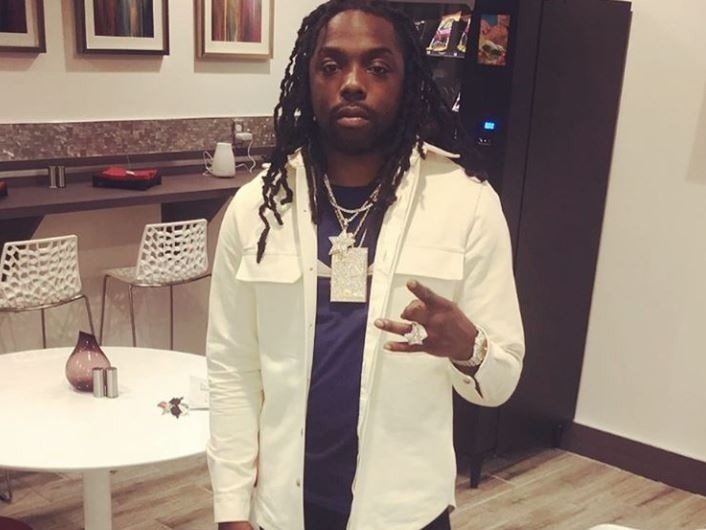 The Freebandz and 1017 Records affiliate unleashed what he described as the “biggest album in the world” early on Friday (February 23).

Trippple Cross finds Scooter trading bars with Future and Thugger on several songs across the album. Also lending their lyrical talents to the project are Casino and YoungBoy Never Broke Again.

The stream, cover art, and tracklist to Young Scooter’s Trippple Cross is below.