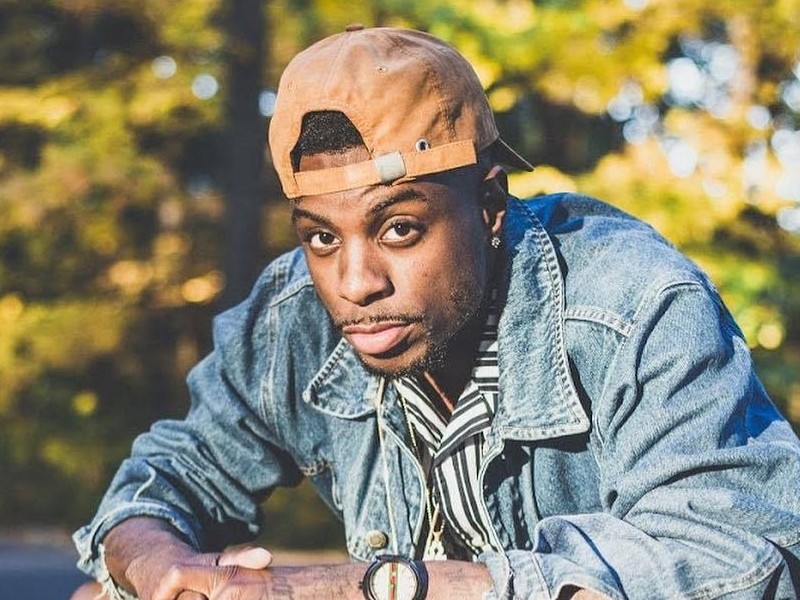 Connecticut’s ANoyd has taken a page from JAY-Z, creating an entire album inspired by the Grammy-nominated 4:44. The end result is his latest project, Blame It On Jay Z.

Check out the stream, cover art and tracklist for Blame It On Jay Z below.