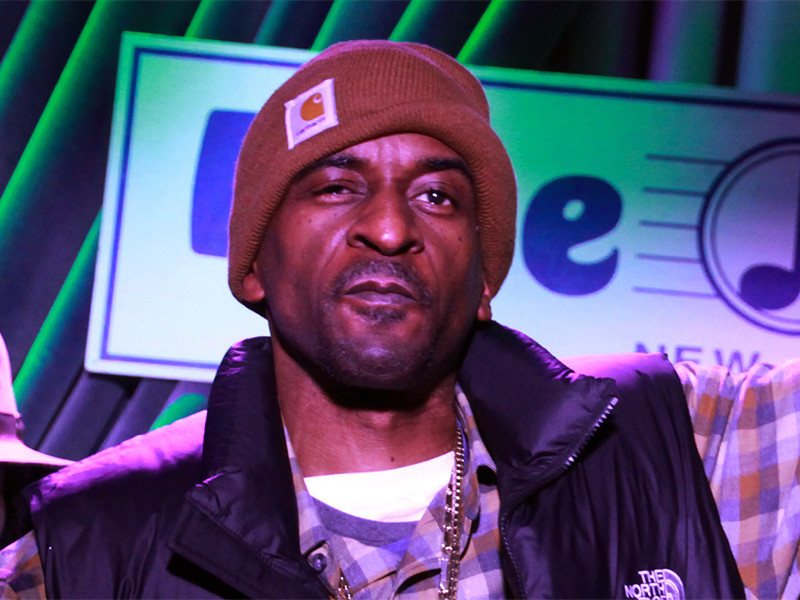 Rakim has once again distanced himself from the verified Eric B. and Rakim Twitter account after a recent tweet went viral that targeted the new generation of rappers.

“You are now witnessing the devolution of rap music,” a post sent from the account on February 12 read. “The death of poetry and smoothness, they use this. The absence of a message. The inability to create meaningful change through words and verses, but the worse is, they don’t even know they hurt this artful purpose, it’s tragic.”

The above tweet has since been deleted, along with nearly every other post ever sent from the account since it was created in April 2009, with only two retweets still visible on the feed.

During a recent episode of TMZ Live, Rakim cleared up any speculation that he was behind the tweet.

“The tweet was put out by an Eric B and Rakim tweeter, and I really had no information on it,” Rakim said.

As mentioned above, this isn’t the first time Rakim has distanced himself from the Eric B. and Rakim Twitter account. Back in 2016, the account caused a frenzy after endorsing Donald Trump ahead of the presidential election. The account later claimed it had been hacked.

Eric B. also separated himself from the account last May after a series of tweets accused singer Eric Bellinger of trying to “fool listeners” with his Eric B For President projects.

Elsewhere in the TMZ interview, Rakim spoke on the importance of letting younger artists express themselves.

“Hip Hop [has] taken a lot of different routes throughout the years, man. I’ve been around since 1986. I seen Hip Hop go through a lot. At this point, I just wanna see it prosper … My thing is: you have to let young artists be young artists. I was once a young artist … The young kids out there doing their thing, I can’t knock them; like I said, they’re keeping it alive right now.”

Nevertheless, the veteran MC did question some of the more degrading music that’s being released.