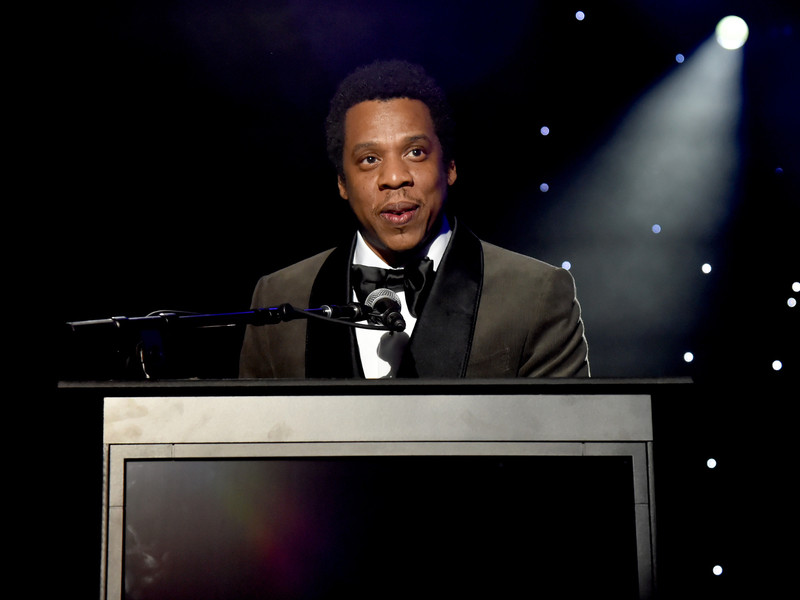 According to Page Six, Hov treated Juan “OG” Perez — the president of Roc Nation Sports — and other Roc Nation execs to a lavish night out on the town to celebrate Perez’s birthday.

A photo of JAY’s bill at Playroom Lounge, which was uploaded to Snapchat by his server, shows he purchased 40 bottles of Ace of Spades. The bill also shows a jaw-dropping $11,100 tip.

Before JAY splurged on nearly $100,000’s worth of Ace of Spades — a brand he owns — in uptown Manhattan, he and the crew dined at Zuma and Made in Mexico.

Page Six reports the tab for dinner at Zuma totaled $13,000, while the money spent at Made in Mexico was slightly cheaper at $9,000. JAY reportedly picked up the tab at all three locations during Perez’s birthday crawl.