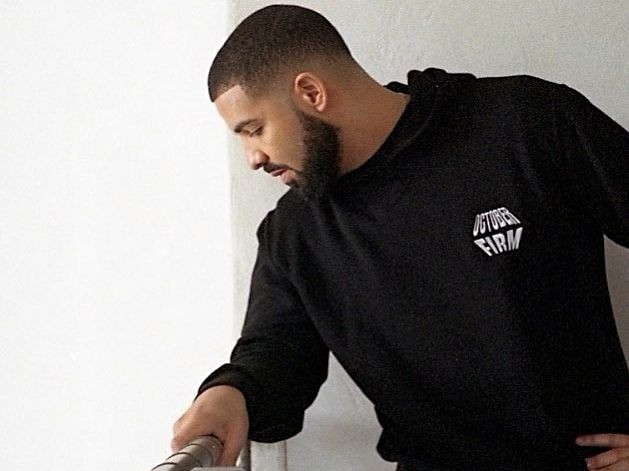 Miami, FL – Drake’s charitable efforts in South Florida are not letting up.

Just a short while after donating $50,000 to a student at the University of Miami, the 6 God continued his philanthropic endeavors by taking 63-year-old Fontainebleau housekeeper Odelie Paret on an extravagant shopping spree.

Drake’s gesture came as a result of reading a Miami Herald story on Paret’s daily commute to work, which includes a 4:30 a.m. wake-up call.

After an unidentified woman arranged for Paret to indulge in a spa and dinner, a car waited to take Paret and a friend to Brickell City Centre. After the centre closed, Drake appeared.

Drake teamed with Antonio Brown of the Pittsburgh Steelers to arrange the trip.

Paret, who was told she had 45 minutes and no limit on what she could spend, came away with a number of new purchases, including an $800 pair of shoes, a $2,000 Valentino handbag, four perfumes, and an 18-karat white gold necklace with diamonds, which cost $6,000.

Drizzy took to Instagram to reflect on his time in South Florida, where he has been shooting the video to his recently released single, “God’s Plan.” He called the video shoot “the most important thing” he’s ever done in his career.