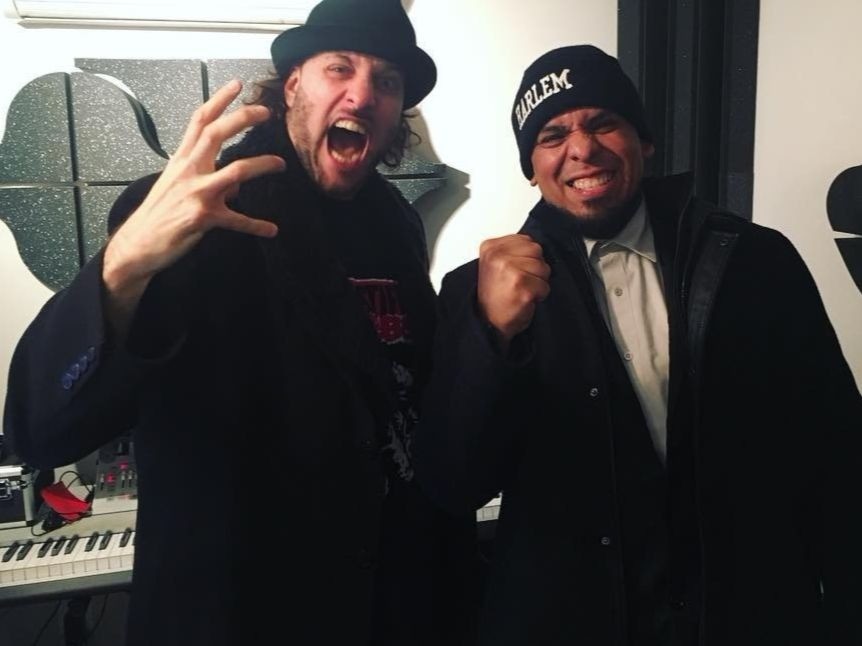 Underground Hip Hop stalwart R.A. The Rugged Man had something to celebrate on Thursday (February 15). The diehard New Yorker hit Twitter to announce an upcoming collaboration with Immortal Technique.

“People have been waiting for this collab for too long..I’m in the studio with IMMORTAL TECHNIQUE right now,” R.A. wrote. “Getting it done for the fans. @ImmortalTech #HipHop #KnowledgeBars.”

People been waiting for this collab for too long.. I’m in the studio with IMMORTAL TECHNIQUE right now. Getting it done for the fans. @ImmortalTech #HipHop #KnowledgeBars pic.twitter.com/Z4XjIfHdrm

Immortal Technique quickly followed up with his own tweet that read simply “!!!” along with R.A.’s original post.

As indicated by R.A.’s tweet, this marks the first time the two have worked together. R.A. hasn’t put out a proper studio album since 2013’s Legends Never Die, which featured guest spots from Talib Kweli, Masta Ace and Tech N9ne, among others. His most recent offering was his assist on Onyx’s new single “O.D.”

It’s been even longer since Immortal Technique put out a full-length project. The politically outspoken MC’s latest album was 2008’s The 3rd World. And after several delays, he still hasn’t released The Middle Passage, which he began working on in the mid-2000s. His last update on the project came in November 2016 when he said it would be out in 2017 but evidently it didn’t come together.