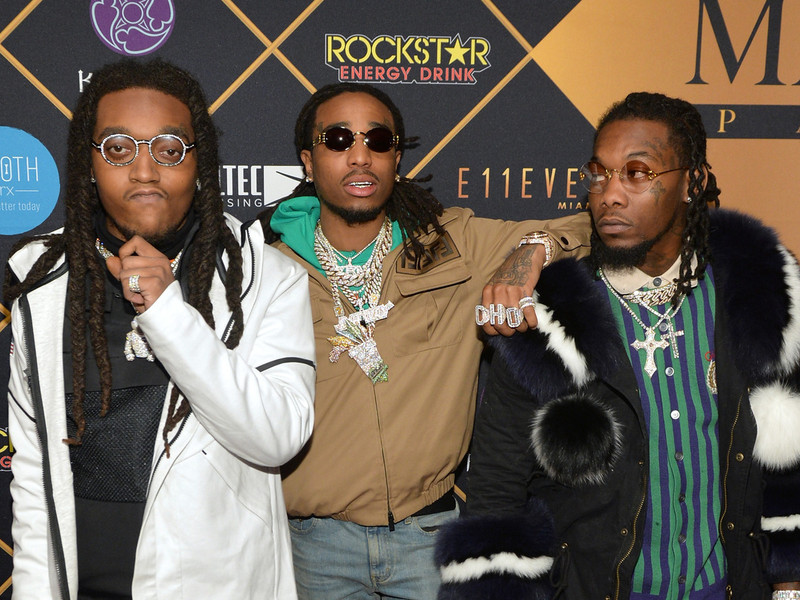 Migos believe they were “cheated” at the 2018 Grammy Awards, according to an interview published by NME magazine on Friday (February 9). The rap trio was nominated for two Grammys — Best Rap Album for Culture and Best Rap Performance for “Bad And Boujee” — and lost to Kendrick Lamar in both categories.

When asked how they felt about the Grammys, Offset declared, “They cheated us,” while Quavo confidently added, “There was nothing bigger than the fucking Culture album this whole last year! They’re scared to handle the three-headed monster … Ooh! But we’ll be back next year. WE’LL BE FUCKING BACK NEXT YEAR.”

Though this was their first year receiving Grammy nods, the group did win Best Group and Best Collaboration for “Bad And Boujee” at the 2017 BET Awards.