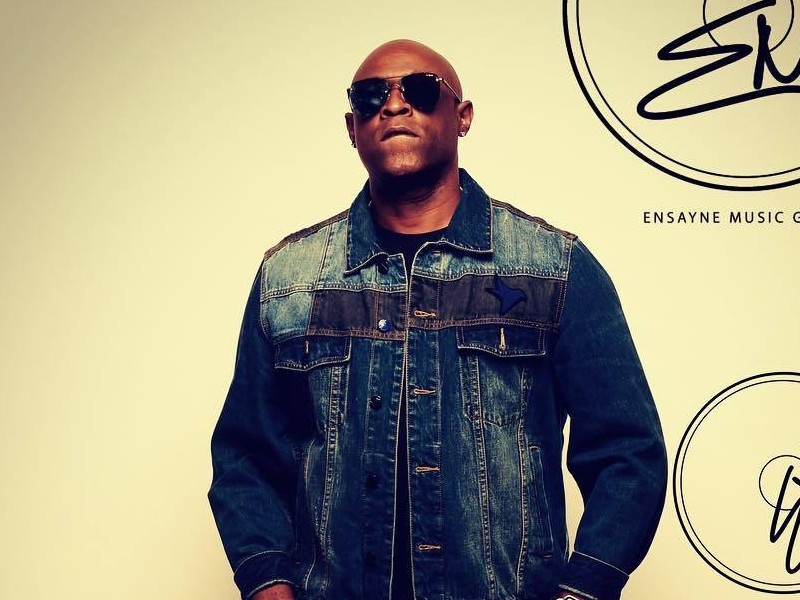 Atlanta, GA – Ensayne Wayne, a multi-platinum producer who worked with such artists as Three 6 Mafia and Young Dolph, was killed in a shooting in Northwest Atlanta this past Saturday (February 10), according to the Atlanta Journal-Constitution.

“He paved the way for me, introduced me to everybody he could, continuously bragged about me and gave me an alternative route to take,” he continued. “I always just wanted to see him smile and be proud of the moves I made as well as the moves we made together. Thank you all for the condolences sent for @ensaynewayne and family. #LegendsLiveForever #RIP #EnsayneWayne.”

Wayne first made a name for himself in the ’90s, working with prominent Memphis Hip Hop acts like Three 6 Mafia, 8Ball & MJG, Playa Fly and Tela. Outside of Memphis, he did production for legends like Scarface as well as a long list of Atlanta artists, including Young Dro and Peewee Longway. He and his brother co-produced Plies’ breakthrough song “Shawty,” which went platinum and peaked at #9 on the Billboard Hot 100 in 2007.

According to police, Wayne — whose real name is Miles Ferrell — was found by officers outside of Drumma Boy’s House of Fresh clothing boutique. He was rushed to Atlanta’s Grady Memorial Hospital where he died from his injuries. Witnesses said a “heated verbal dispute” with an unknown man led to gunfire. The shooter fled the scene in a black sedan.