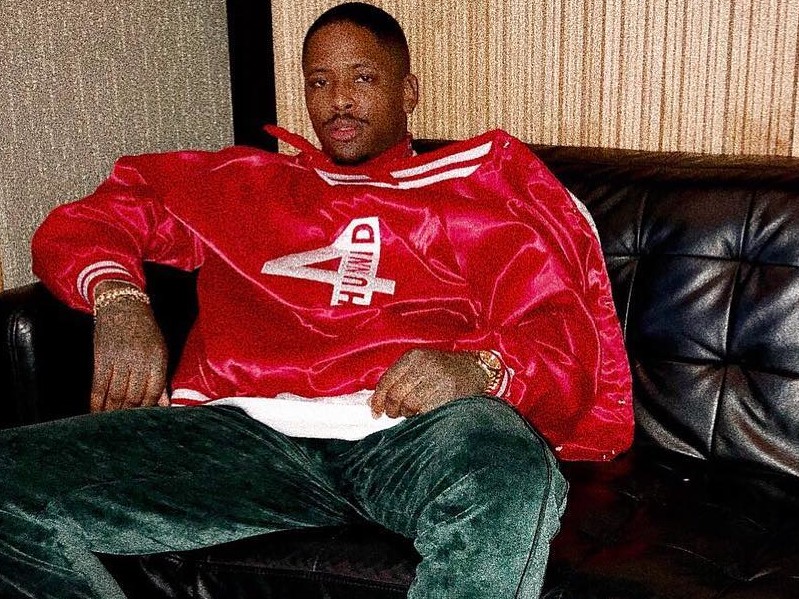 Los Angeles, CA – “Bodak Yellow” bombshell Cardi B allegedly ruffled the blue feathers of Crip gang members after slandering their trademark color in a since-deleted Instagram caption. But according to implications made by staunch Tree Top Piru YG, she has nothing to worry about.

When questioned by TMZ about Cardi’s predicament going into 2018 NBA All-Star Weekend, which is held in Los Angeles, the birthplace of both the Bloods and Crips, YG motioned to the red lights on his Range Rover — a sly notion that he was still affiliated before belting a “Suwoo,” hammering home said notion.

“The homegirl straight,” YG told the TMZ cameraguyperson. “She get love, she get love from me, know what I’m sayin’?”

According to an adjacent report, L.A. hot spots Murano, Penthouse and Ace of Diamonds not only tripled their armed security guards but also hired off-duty cops to patrol the clubs in uniform.

With so much fervor surrounding the upcoming NBA All-Star Weekend, Bartier Cardi reportedly stands to make around $250,000 for appearing on the scene. The report even goes as far to state that she’s “from the streets” and “nobody is stopping her bankroll.”