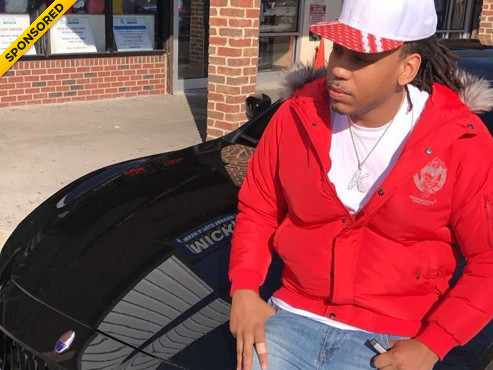 Filmed in East Brooklyn, the straightforward visual takes a barebones approach. Throughout the video, director Alex Schmoll gives viewers a front row seat to how the whole thing came to life.

Lookin’ Slick With A Kandypen

Kandypens was named best vaporizer of 2017 by High Times due to its combination of popular technology and flashy design, making Kandypens the go-to choice for vaping in the Hip Hop and Rap community.

Watch the “Rubi Gang” video above.