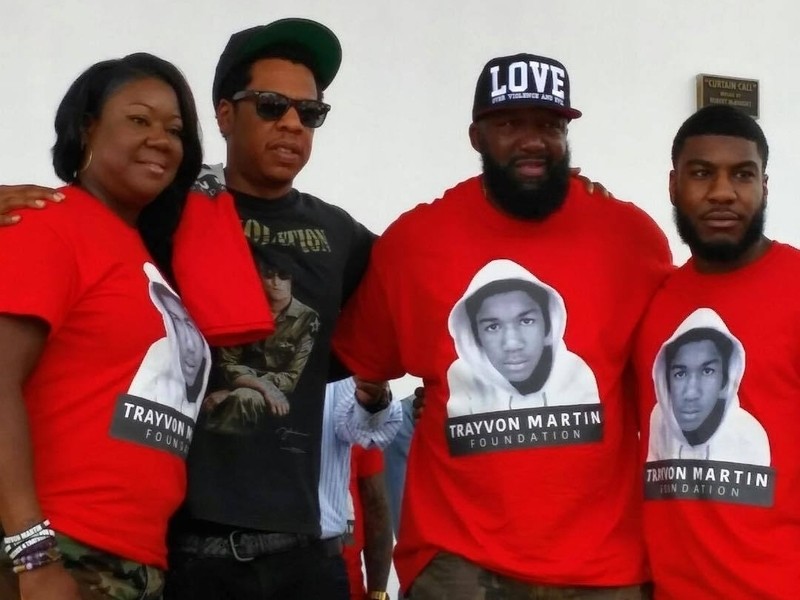 Miami Gardens, FL – JAY-Z made a trip to Miami to attend the sixth annual Peace Walk & Peace Talk in honor of the late Trayvon Martin. Hov spoke at the rally alongside Martin’s parents, Sybrina Fulton and Tracy Martin, to provide a message of hope to all the attendees.

“We want to make sure that we stand and support and we never forget, and Trayvon serves as a beacon of light to the people out here, so you guys never have to go through the pain and hurt that these guys went through,” he told the crowd.

The rapper-turned-mogul also compared Martin to Martin Luther King Jr. and Mahatma Gandhi, noting how the teenager’s death would not be in vain.

In 2012, Martin was shot and killed by George Zimmerman, who claimed self-defense under Florida’s controversial Stand Your Ground law. Martin was only 17 years old.