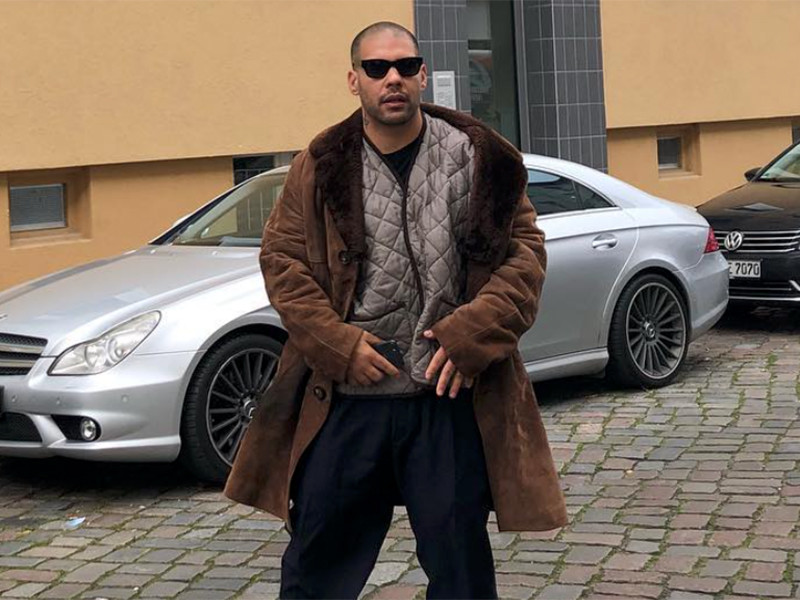 The Queens-based MC has made waves for his unusual promotional tactics and having his music featured on HBO’s hit show Silicon Valley. Physical copies of Pure Beauty are coming soon with “something special” promised via Shirt’s Instagram account.

View the album stream, cover art and tracklist below. 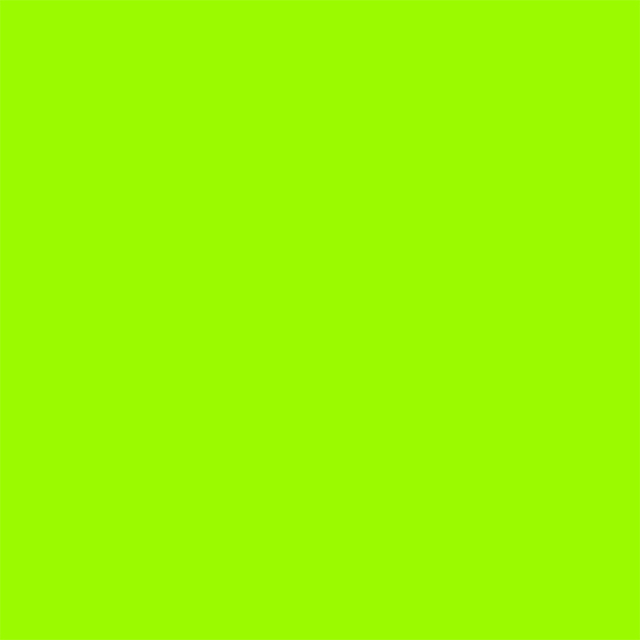