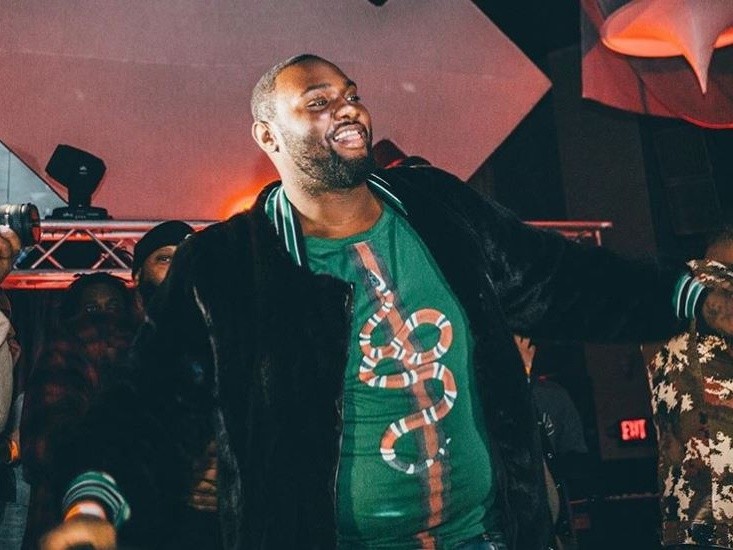 Over the weekend, Detroit rapper Peezy was reportedly shot while in his hometown.

Details on the shooting remain scarce, but at one point it was reported that Peezy was shot in the head, and was in critical condition. A local radio station has since revealed that the rapper was not shot in the head (but was still shot) and is currently recovering.

“UPDATE: #Peezy was not the victim shot in the head (there were two separate shooting incidents). Fortunately Peezy is currently recovering well,” tweeted Detroit’s HOT 107.5 radio station on Monday (February 5).

UPDATE: #Peezy was not the victim shot in the head (there were two separate shooting incidents). Fortunately Peezy is currently recovering well. 🙏🏾

He wasn’t the victim that was shot in the head…he was still shot though.

Following news of this weekend’s shooting, a number of people, including Detroit rhymer Royce Da 5’9, expressed their concern on social media.

not peezy…. not peezy dawg

Ima be sick if peezy die niggas grew up off him

Affiliated with Detroit’s Team Eastside rap collective, Peezy garnered solo success thanks to a series of records, including “Money Callin” and “Looking Crazy.” Both records have garnered millions of views on YouTube.