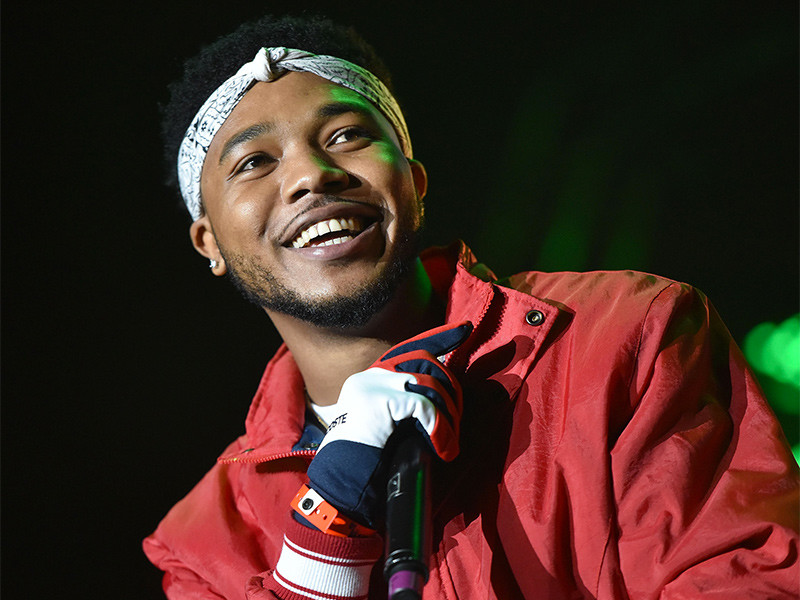 Cozz, the L.A. rapper signed to J. Cole’s ever-growing Dreamville Records, has announced the release date and tracklist for his debut album, Effected.

The 14-track project — which is scheduled to arrive on February 13 — boasts plenty of flavor and firepower on the features front, with Kendrick Lamar, Curren$y, newcomer Garren, and label boss J. Cole all making appearances.

Check out the cover art and tracklist for Effected below.