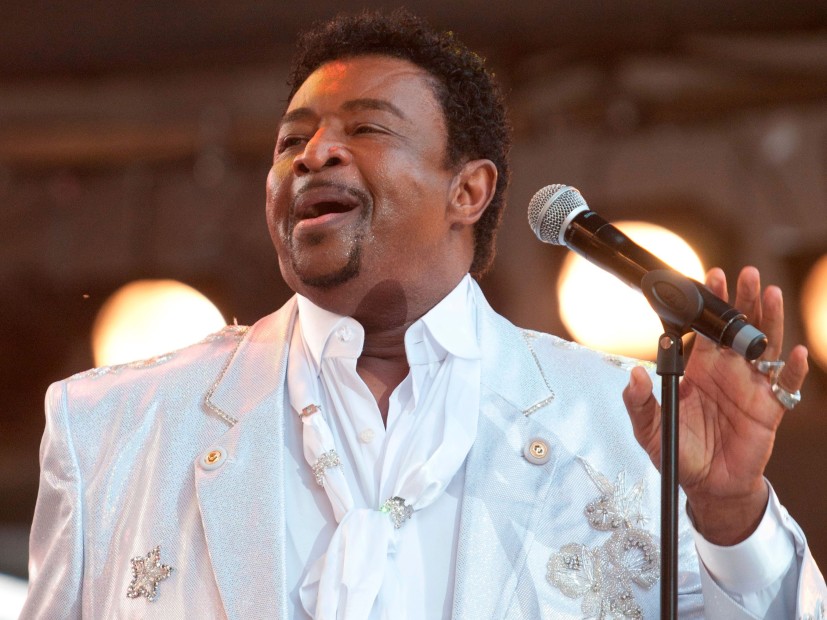 Dennis Edwards, the legendary lead singer of The Temptations, has passed away at age 74, according to CBS Chicago. Members of his family confirmed the news on Friday (February 2).

Edwards, who was born in Alabama and raised in Detroit, died in Chicago ahead of his 75th birthday, which he would have celebrated on Saturday (February 3). The cause of death wasn’t disclosed.

The Motown Records sensations — responsible for classic songs like “Papa Was A Rolling Stone” and “I Can’t Get Next to You” — were inducted into the Rock and Roll Hall of Fame in 1989.

Edwards joined The Temptations in 1968, replacing the group’s second singer David Ruffin (the original singer was Elbridge “Al” Bryant). He was the lead singer from 1968 to 1976 and worked with the group in subsequent reunions during the ’80s.

Tributes for Edwards have started pouring in on social media.

We lost another brick in the foundation of music history, Mr. Dennis Edwards. Sending prayers & love vibes out… https://t.co/KIZ8Jdnjqu

R.I.P. Dennis Edwards one of my favorites in the industry. Good Soul 🙏🏿 Great Artist !!!! pic.twitter.com/K6k8mkY5Iq

Dennis Edwards, former lead, singer of the #Temptations. I went to visit him at @RushMedical. He slept away. In his life he inspired millions around the world. We shall all remember him. So talented. He is above #CloudNine, going higher. RIP my brother beloved. pic.twitter.com/yg888HnOWz