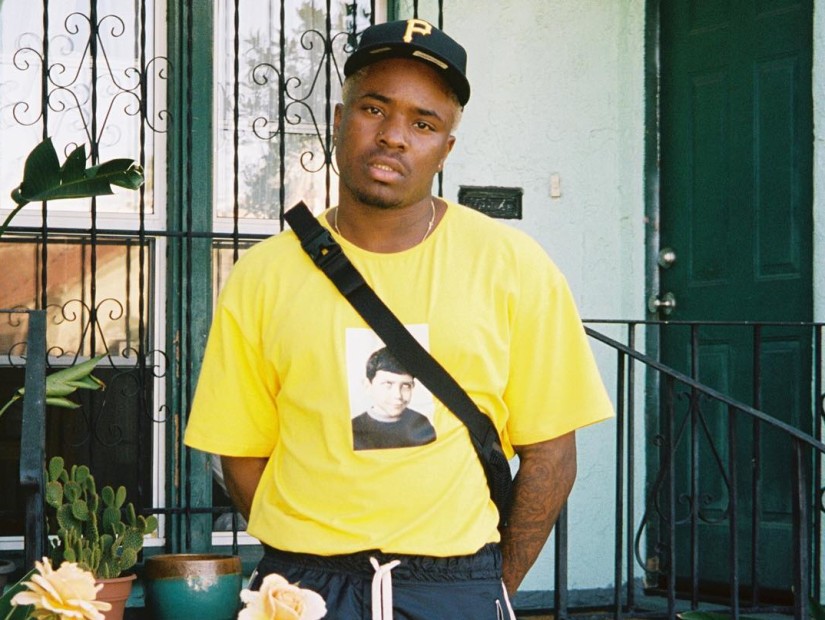 Spotify – Happy Friday! Jay IDK, or .idk as he’s now known, and Florida rapper Denzel Curry popped off with a blazing track called “No Wave” produced by Razjah on Thursday (February 1). Speaking with DX, the DMV native let us know the song is about doing your own thing and not riding anybody else’s wave. We love it, so this week it’s at the top of our #DXHitList on Spotify.

Also making an appearance on the #DXHitList is Drake’s Scary Hours cut “God’s Plan,” which made an historic debut on the Billboard charts recently by amassing over 68 million streams in one week. “God’s Plan” has impressively accumulated over 100 million streams on Spotify alone at the time of this write-up.

Dreezy connected with 2 Chainz and 808 Mafia’s Southside for her latest song “2nd To None,” where they both flex their rhyming skills using a quick flow and cadence. No word on when Dreezy will be dropping her sophomore album, but if “2nd To None” and the previously released track “Spar” featuring 6lack and Kodak Black are any indication that something is brewing, it’s looking positive.

Also on the playlist is new music from Tee Grizzley, Migos and Yung Pinch as well as a dope track from PRhyme featuring Dave East called “Era” and Gunna featuring Lil Uzi Vert with “At The Hotel.”