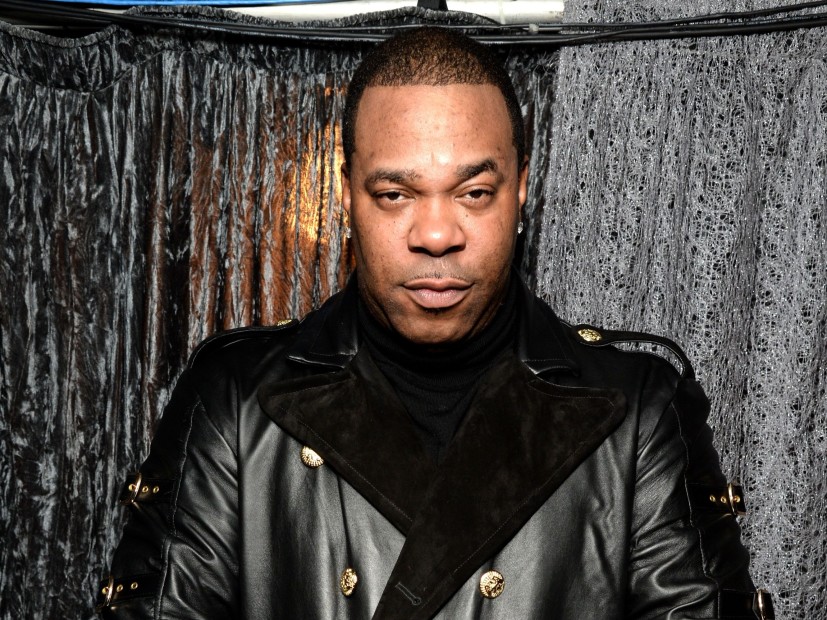 Busta Rhymes has been talking about a new album for years. Last July, he posted multiple photos to Instagram that all included “album soon come” in the caption. Now, the Hip Hop stalwart tells Billboard this almost mythical album will top his discography, which was capped of with 2012’s Year of the Dragon.

After delivering “Get It” featuring Missy Elliott and Kelly Rowland on Friday (February 2), it appears another Bus-a-Bus album is on its way but, for now, he’s keeping the details to himself.

“The only thing I am going to say is that this is definitely going to be my most compelling body of work that I’ve ever put together. I haven’t dropped an album in retail since 2009. I am really proud of this project. I was very patient with it and took my time. Patience was probably one of my greatest weapons when putting this project together, because there was things I ended up stumbling on that ended up on the album years into the recording.

“I’ve been working on this album on and off for nine years,” he added. “There’s going to be an announcement made soon on the title and we should definitely be having this album drop before the midway point of 2018.”

“It’s an incredible moment and I’m definitely proud of it,” he says. “I think it’s the hottest commercial on the planet. I feel that it’s one of the best commercials in Super Bowl history. It doesn’t get more incredible than [Missy Elliott], Peter Dinklage, and Morgan Freeman coming together.

“Our culture of Hip Hop is being properly represented,” he continues. “It’s a great bag of energy and vibes. I loved doing it — the experience on the set was incredible and watching people’s energy over it was even more fulfilling for me. I’m basking in the moment.”