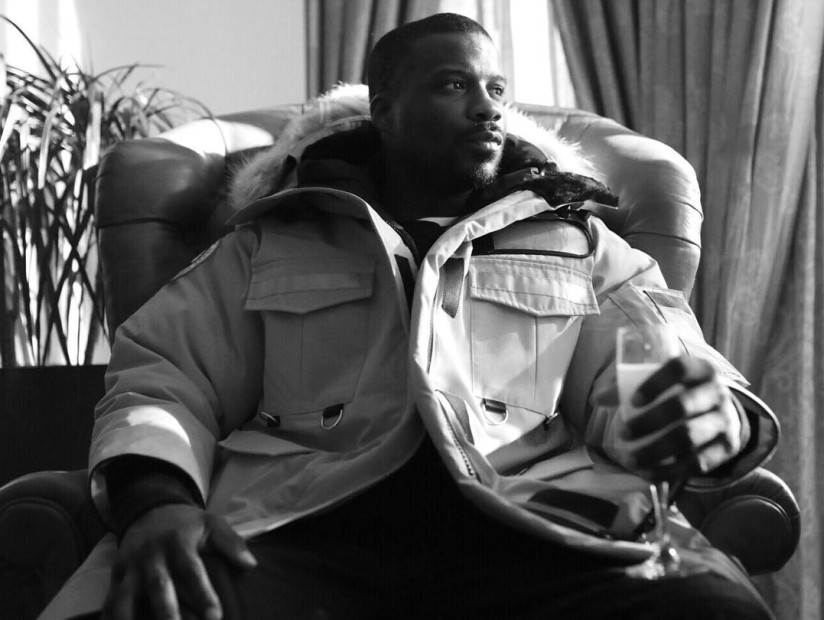 TDE’s Jay Rock has hit the R&B/Hip Hop Single Sales chart with Kendrick Lamar and Future-assisted “King’s Dead” off the Black Panther soundtrack. It’s the highest debut of the week at #16. Also, Christian rapper NF’s popular single “Let You Down” continues to make its way up the charts each week since its debut. This week, the David Garcia-produced song broke into the Top 5.

For the most part, the R&B/Hip Hop Single Sales chart has remained the same. #1 belongs to the Bruno Mars and Cardi B cut “Finesse” for the second week in the row. Post Malone remains at #2 with his 21 Savage-assisted single “Rockstar” and G-Eazy holds down “Him & I” at #3 with his girl Halsey.

TDE has built more hype for Black Panther with previews of the film’s soundtrack. Jay Rock’s “King’s Dead” with Kendrick Lamar and Future, one of the cuts from the project, accomplished this by selling 8,195 in digital downloads.

It’s followed on the latest chart by another Black Panther record, Kendrick Lamar and SZA‘s melodic duet “All The Stars,” which currently sits at #33.

NF’s “Let You Down” Continues To Rise

“Let You Down” is NF’s first single to go gold, and the song is slowly making its way up the charts and pushing its way to popularity. Sitting at #5, “Let You Down” has sold 235,595 in digital sales so far and 19,677 of those sales came from the week ending on January 18.